A Master Class with Serge Franklin

Explore the ties between Cinema & Music

Our Retrospective: "A tribute to the film composers" explores the ties linking Music & Cinema from the latter's inception.

As part of this program, we are thus very happy to announce that Serge Franklin, French film composer, and musician, will be in Hong Kong to share his work and knowledge. He will give a master class on the theme of Cinema & Music at the Hong Kong Arts Centre, following the screening of the film Day of Atonement (Le Grand Pardon), on January 19th. 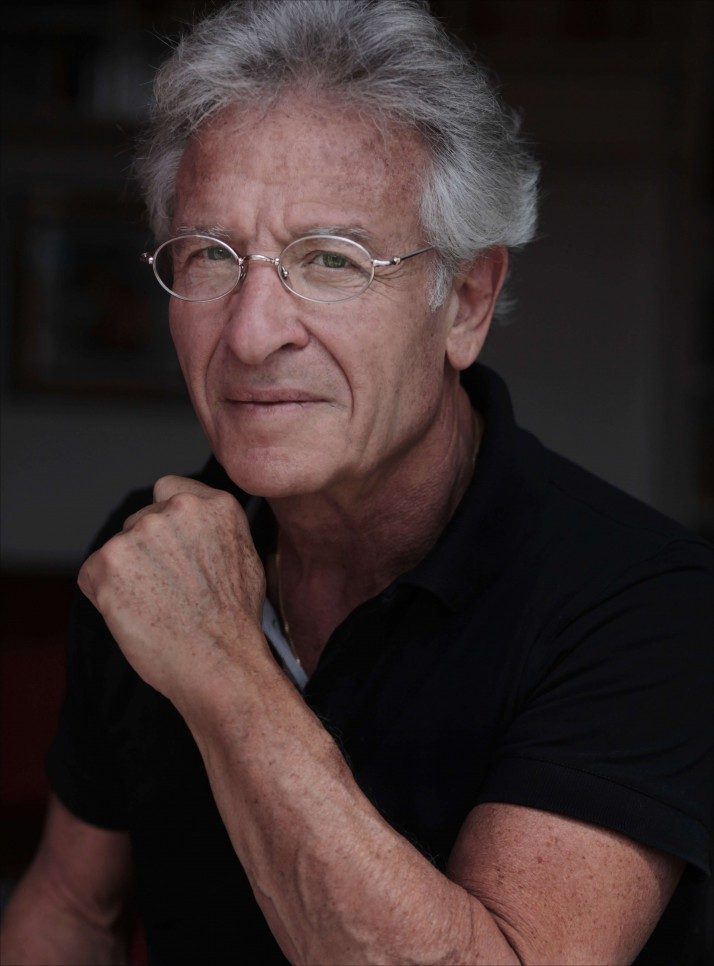 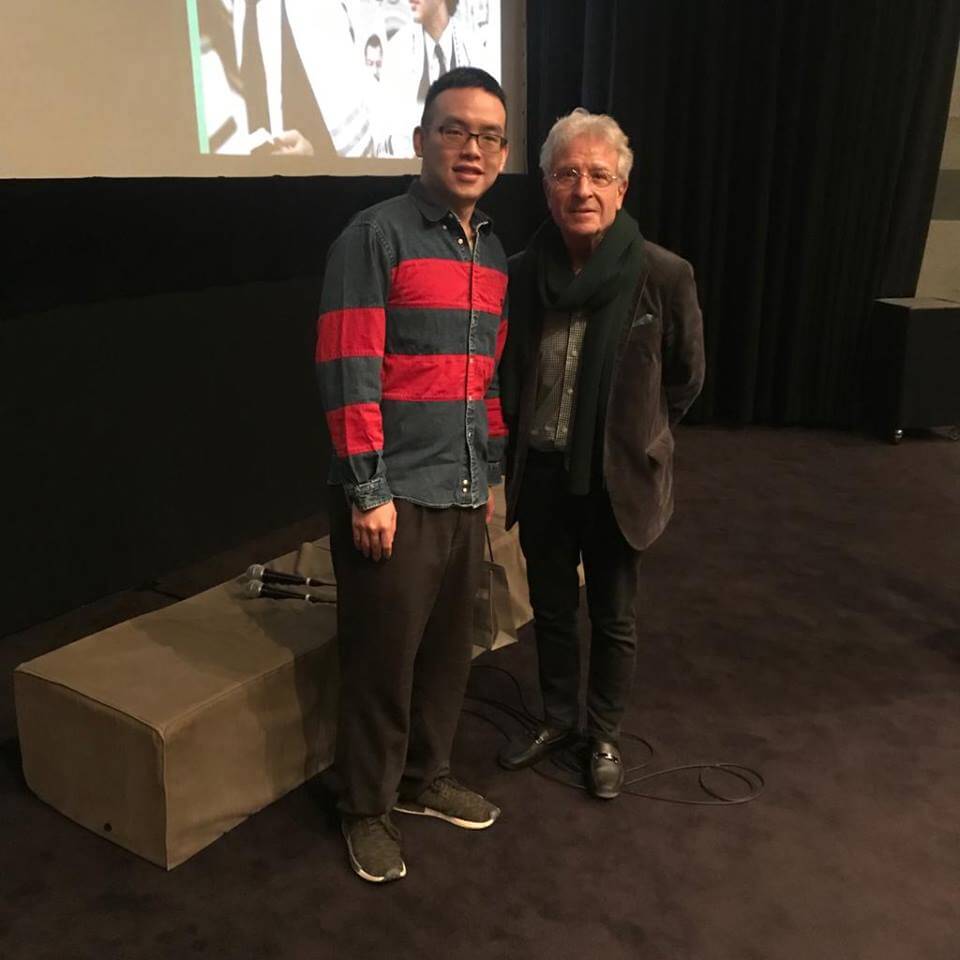 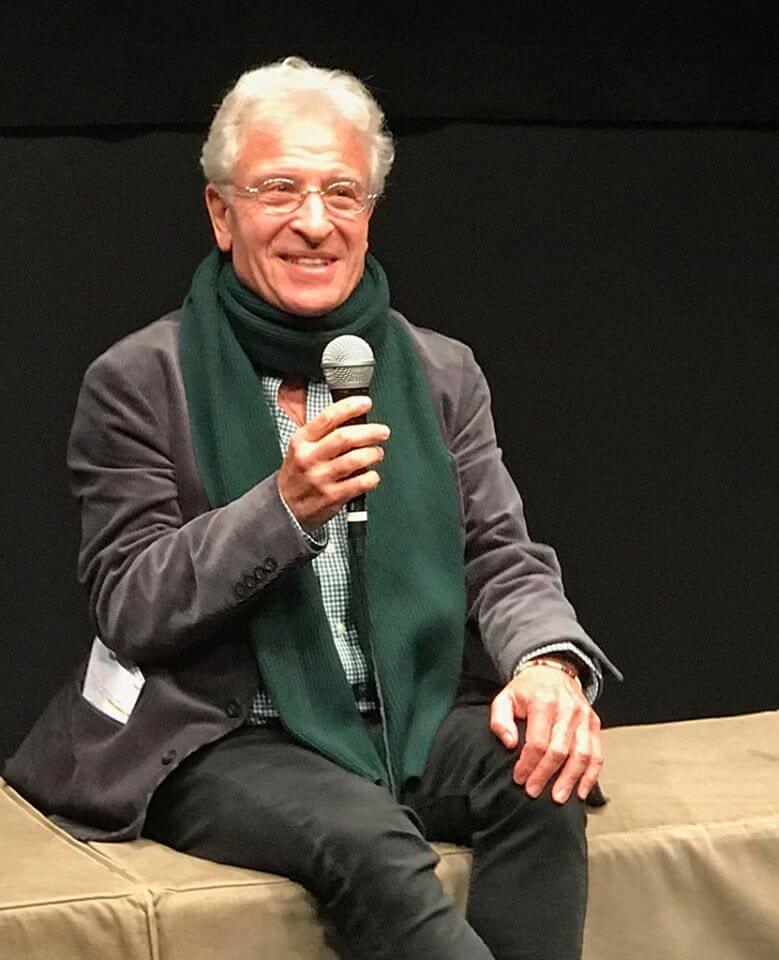 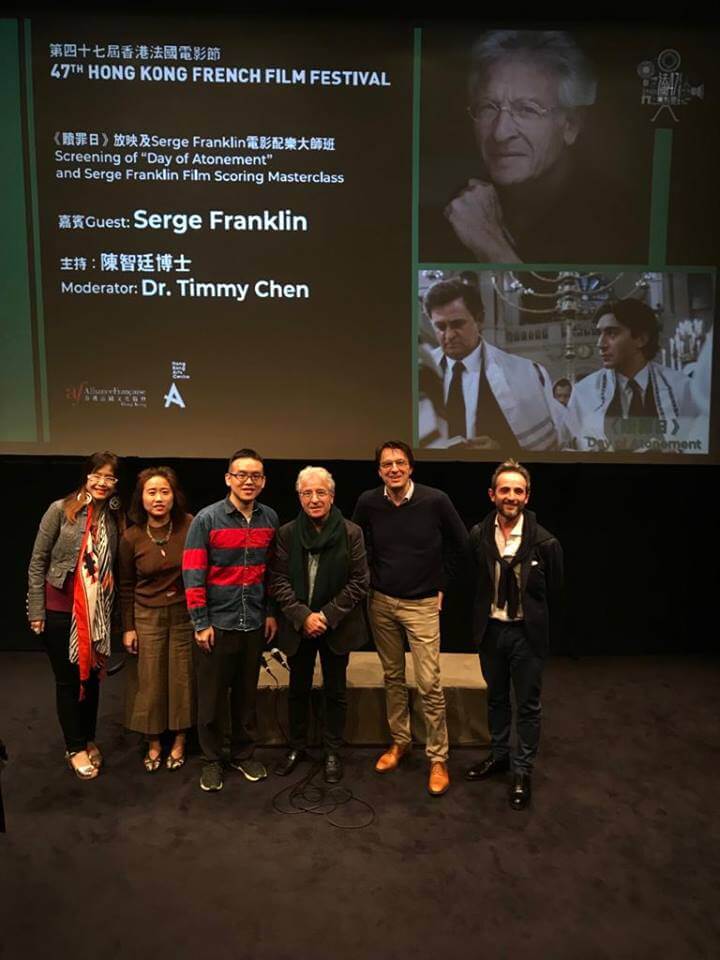 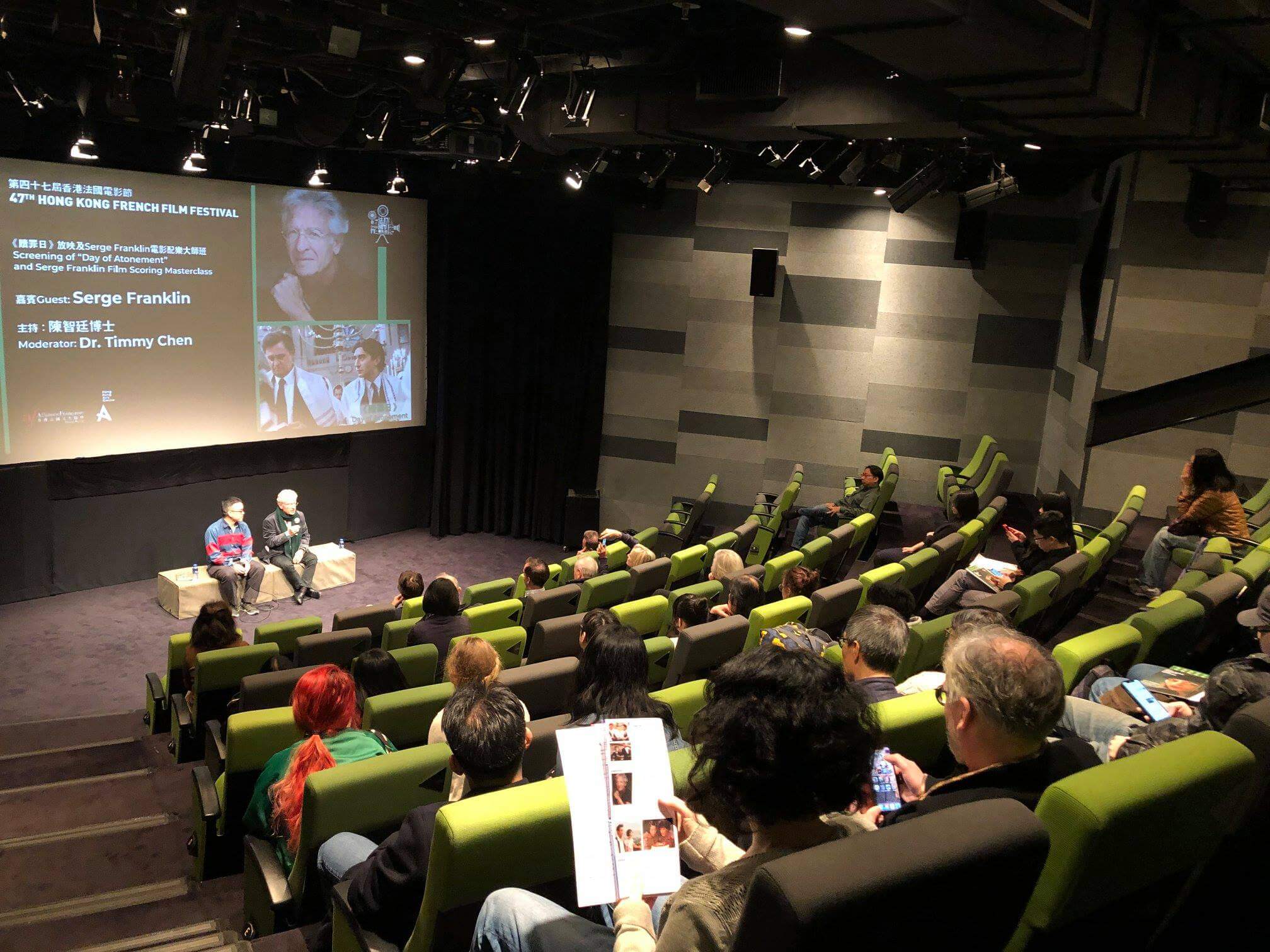 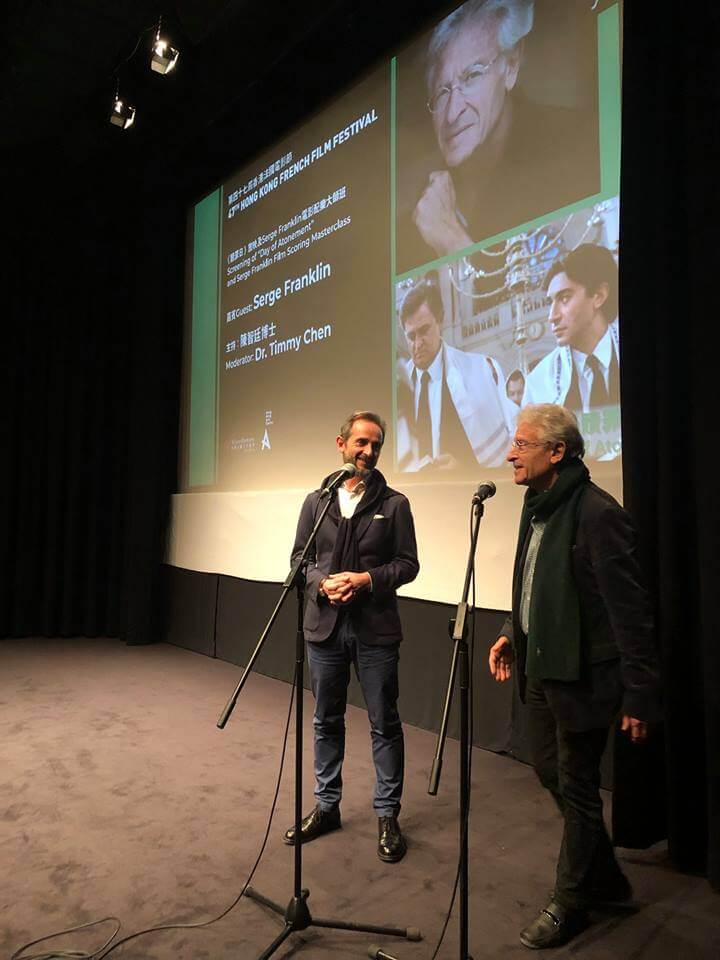 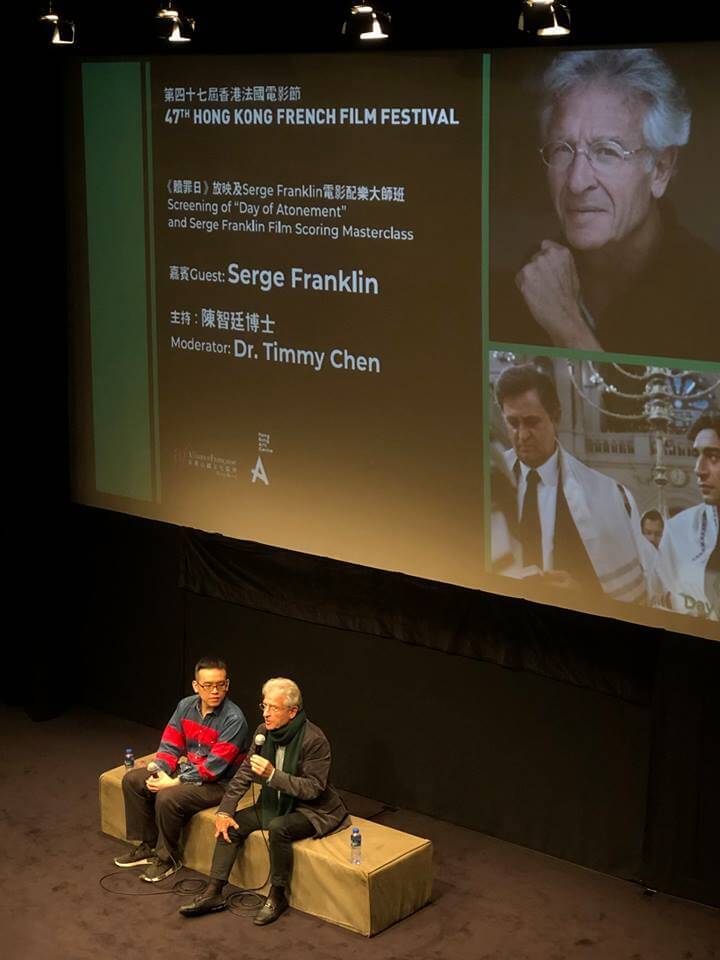 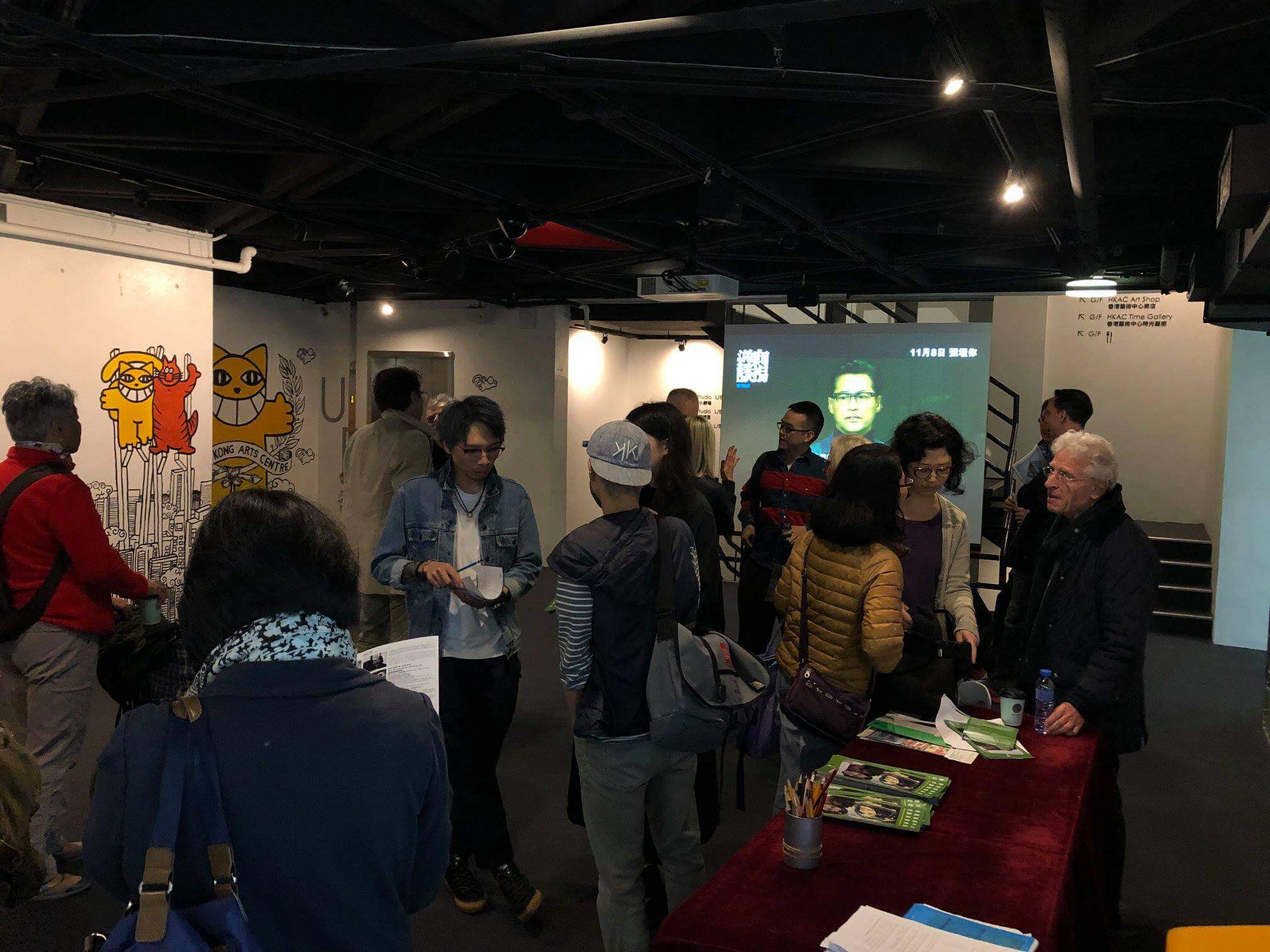 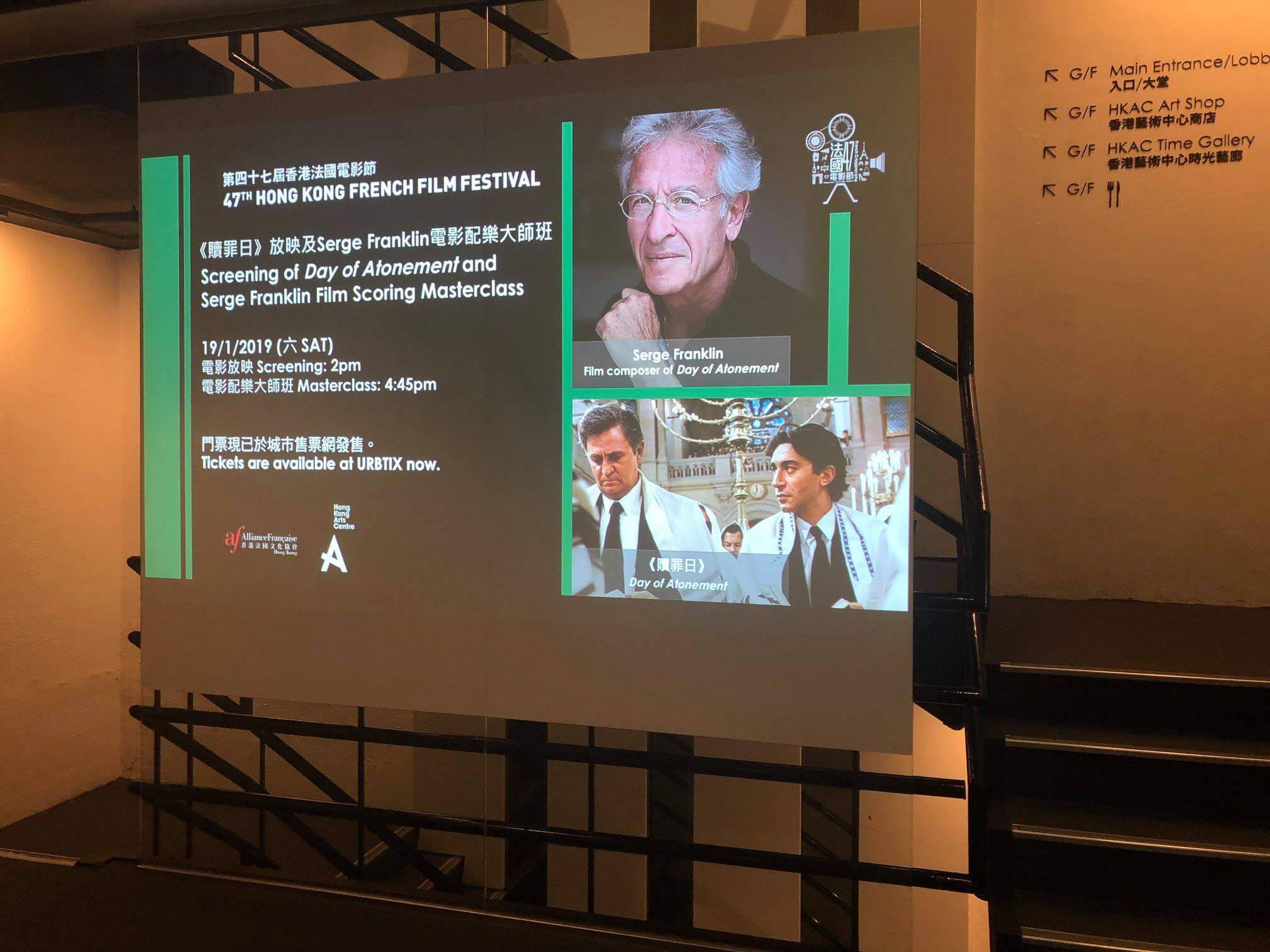 Serge Franklin is a French composer and musician. With a career spanning over five decades, he has scored an impressive number of features for cinema, theatre, and television. He started his music career in the 60s as singer and songwriter. Meanwhile, he became a sitar studio musician, an instrument he studied in India. He turned to cinema and theatre in the 70s collaborating with theatre company Renaud-Barrault and gaining public recognition with original music for director Alexandre Arcady.  Since 1980, he has built a high reputation scoring more than 200 television movies and series.