The very best of French cinema every year in HK just for you!

The Hong Kong French Film Festival will celebrate its 50th edition in 2021.

Since its establishment in 1953, Alliance Francaise has been dedicated to bringing the best and the latest French cinema to Hong Kong. The HK French Film Festival is the oldest cinema festival in Hong Kong.

Each year, a large and diverse selection of films is presented and the Festival invites major directors, actors and actresses to meet the Hong Kong public.  Our dedicated teams at Alliance Française work relentlessly to build a comprehensive and innovative programme, which mixes online and in-cinema screenings since 2020.

Since 1953, Alliance Française has been dedicated to bring the best of French cinema to Hong Kong. Our festival screens 40 to 50 movie each year all over Hong Kong :  the Island, Kowloon and in the New Territories.

The HK French Film Festival is composed of 2 major sections: Cinepanorama which screens new releases, and Retrospective, a selection of classics around a specific theme.

The full selection and schedule can be found on the festival website. 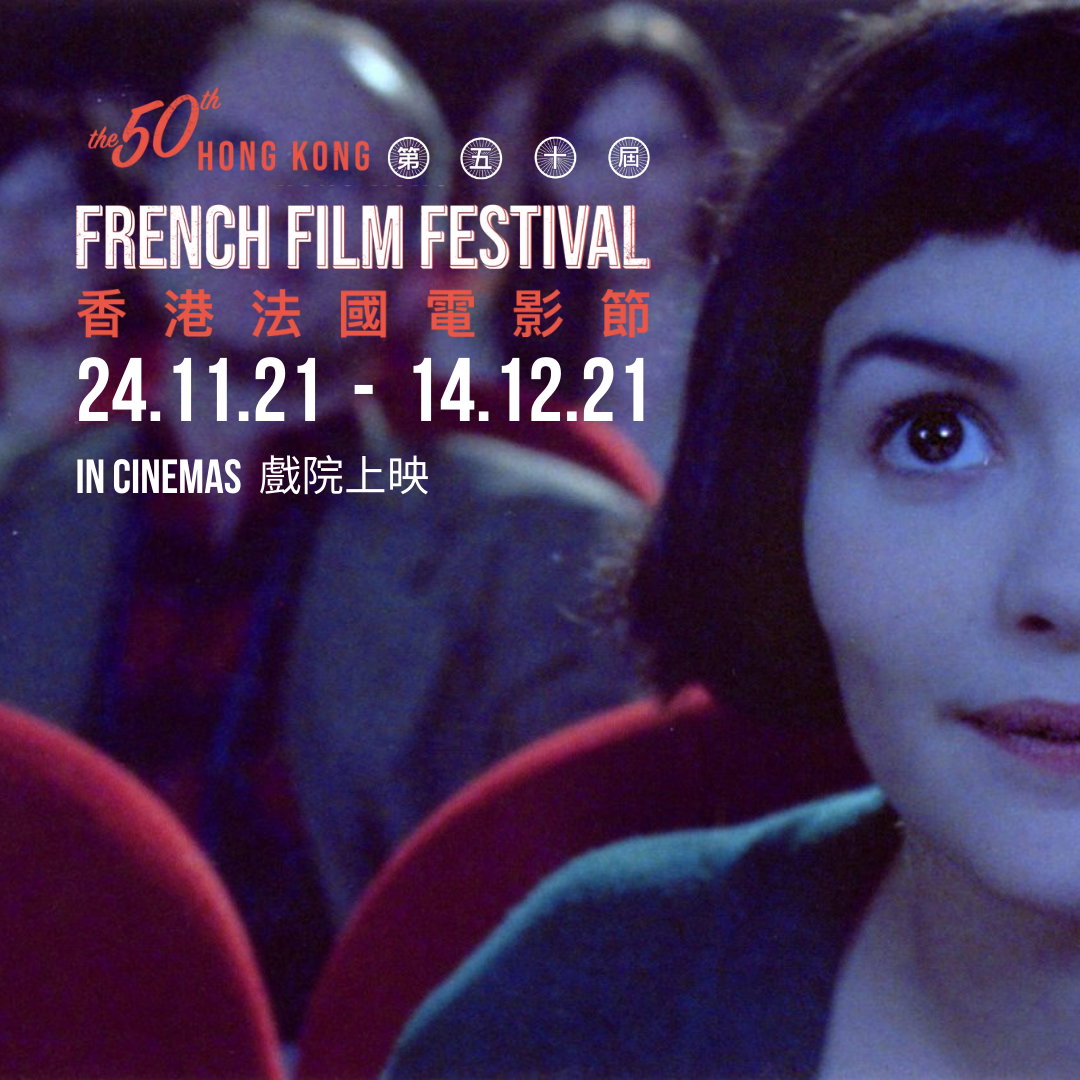 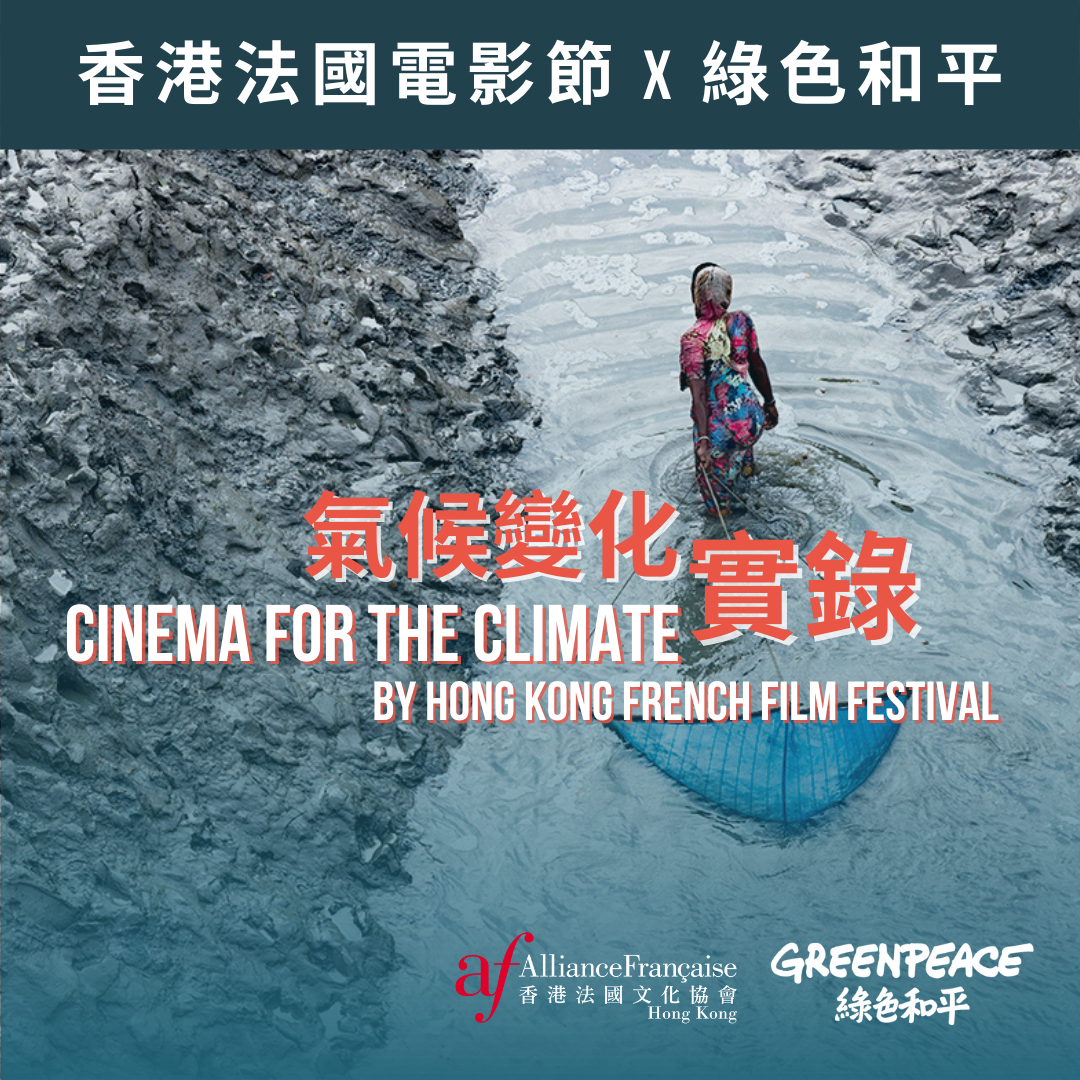 Cinema for the Climate 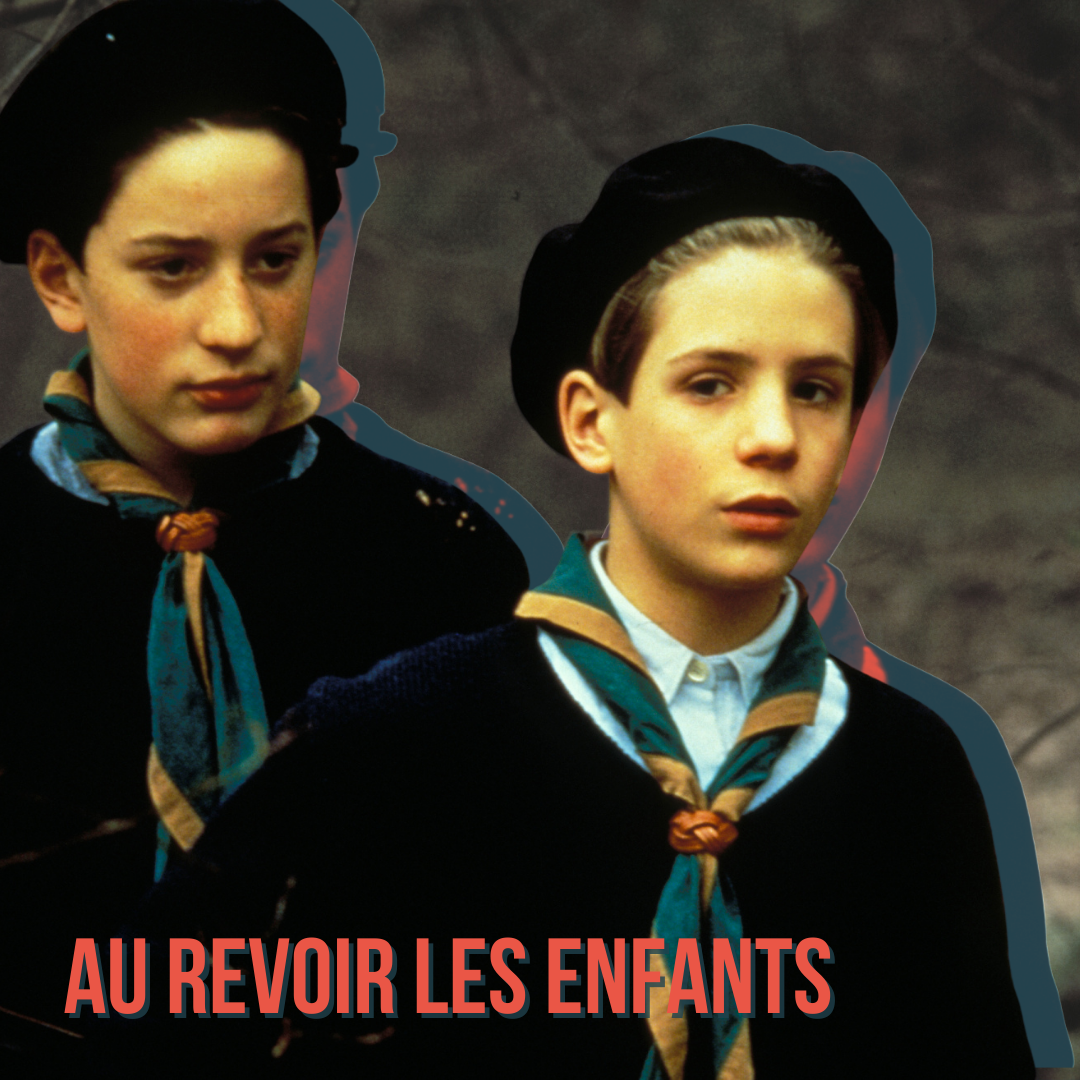 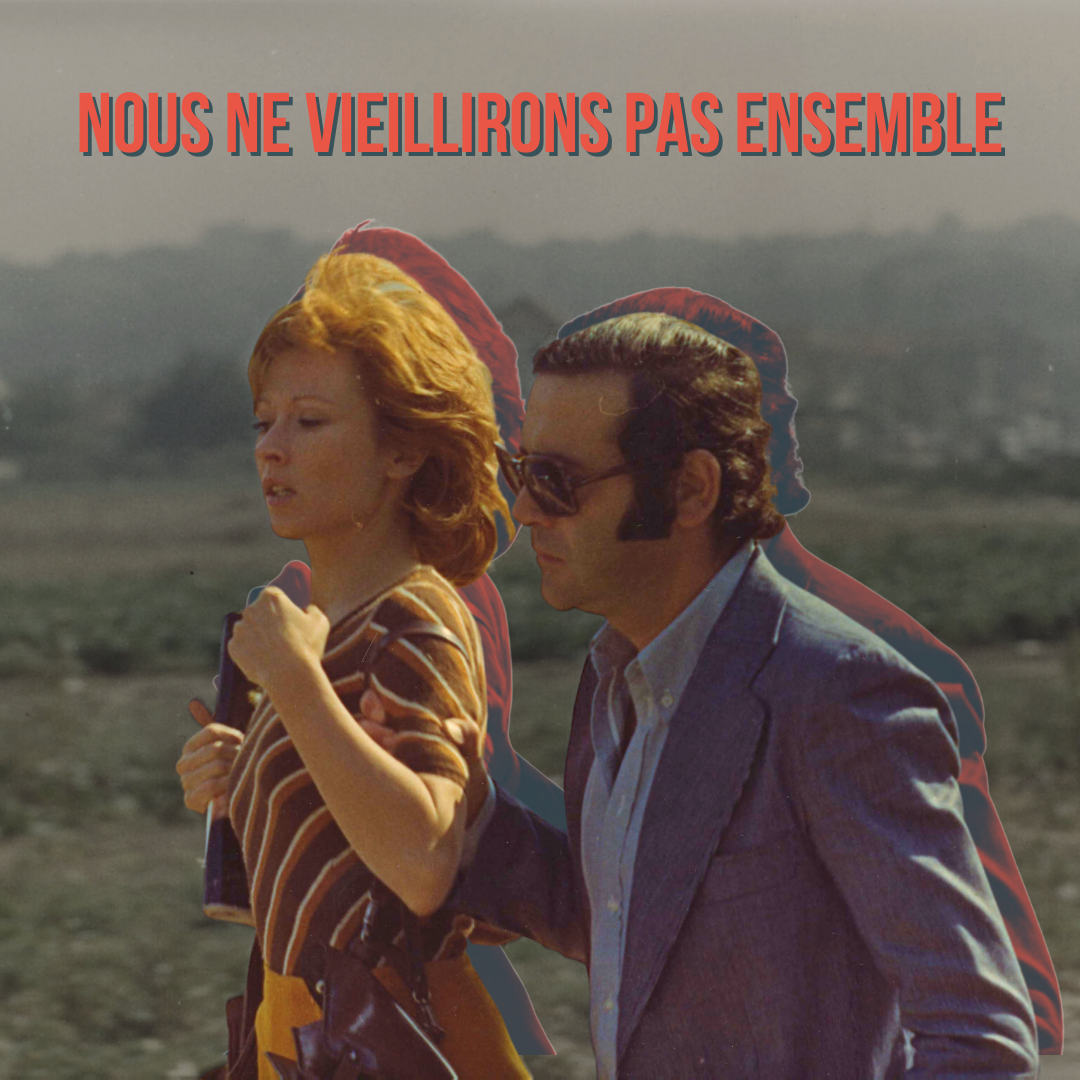 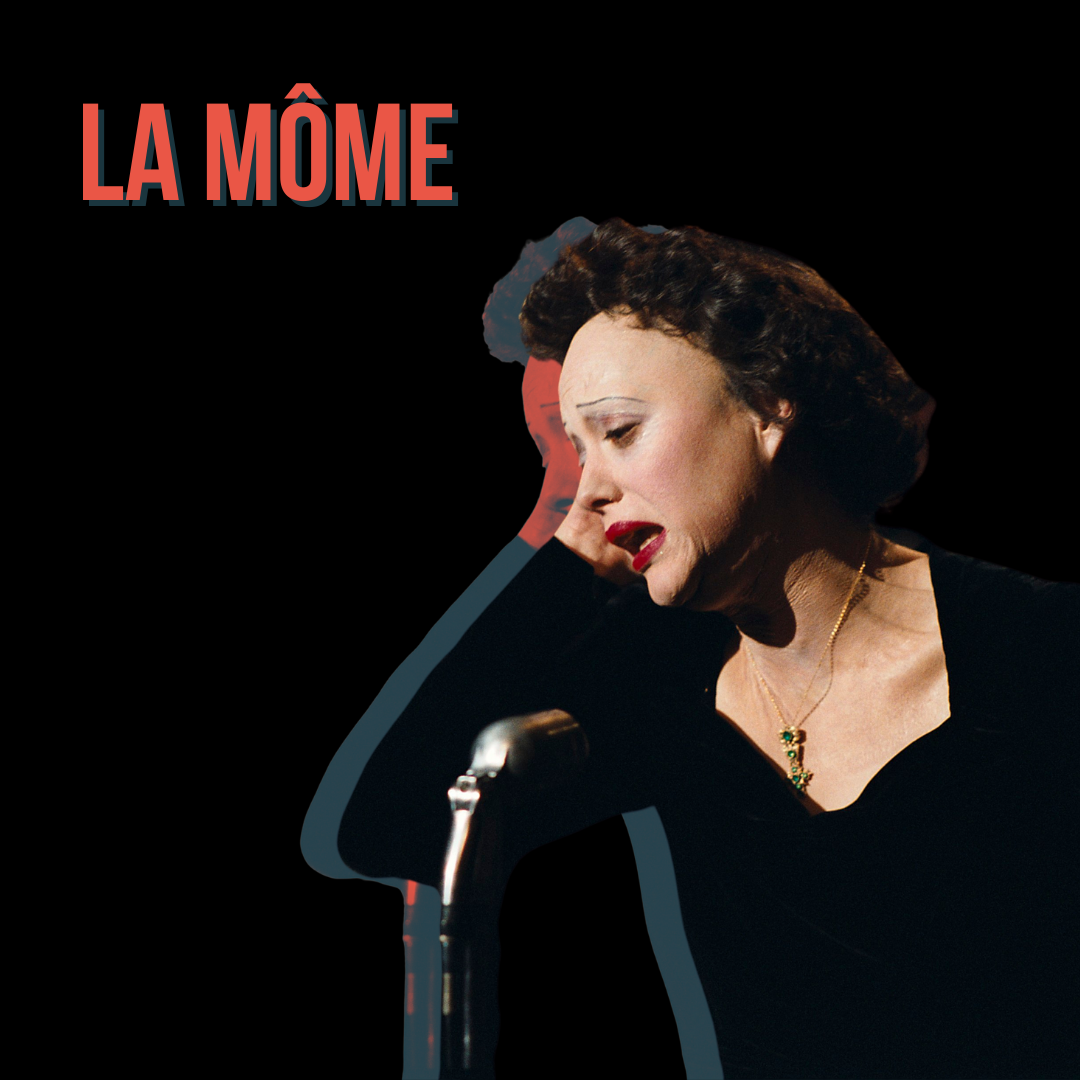