Enjoy an extensive collection of items suitable for every age and language!

From "The Assassin" to Wang Bing, and from Fruit Chan to "Touch of Zen," this illustrated dictionary covers over a century of Chinese cinema(s) and embraces its diversity of genres, themes, and styles. A must-read for movie-lovers!

Readers interested in architecture and decorative arts of the 1920s, and exchanges between France and China will enjoy this lavishly illustrated exhibition catalogue. Bilingual (English and Chinese)

The 1st choice magazine for our students, designed specifically for French language learners!

At the beach! A la plage!

This wonderful book features short and accessible biographies of women who made history all over the world. A must-read for all kids and their parents, as early as A2. 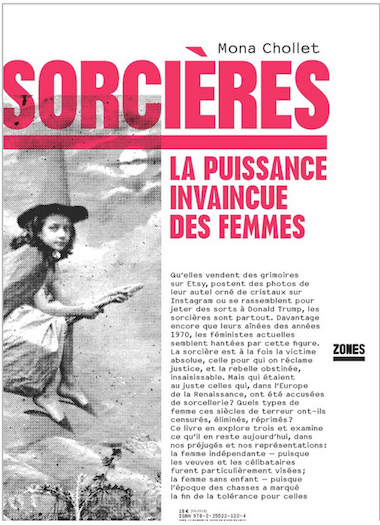 An important essay on the historical notion of "the Witch" - the independent women, the knowledgeable women, the women who frighten people - and the lasting influence it has even on our modern societies. 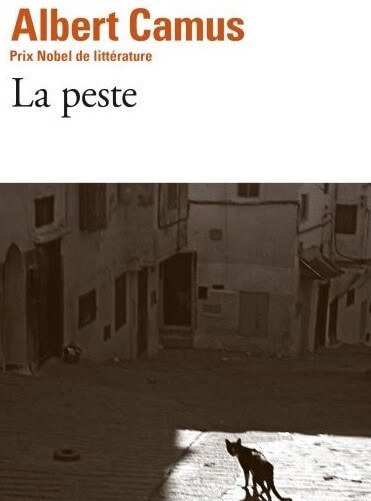 Albert Camus tells the story about a plague sweeping an Algerian city in the 40s. One will be amazed how much the story, though fictitious and set in a different epoch, still resonates with our current struggle with the epidemic. 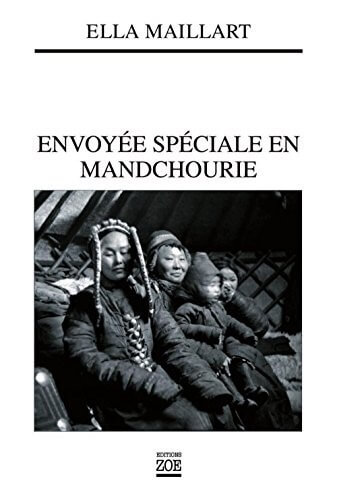 Swiss journalist and explorer Ella Maillart travelled in 1934 to Manchukuo, the Japanese puppet-state in Northern China. Living among the diverse locals, she not only told a great travel story but also produced a valuble historical document. 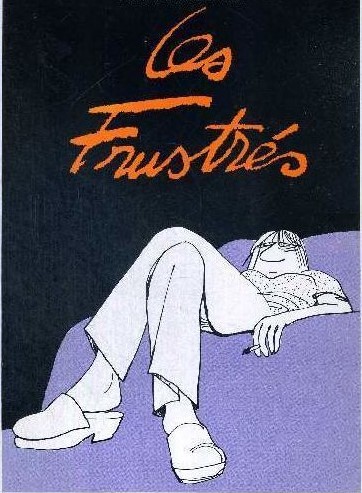