Francophonie (French-speaking area) represents today about 300 million people, binded with a common language. As language is impossible without culture, we celebrate regular and yearly events in cooperation with French-speaking countries Consulates and representatives, associations and cultural institutions.
New website : www.francophoniehk.com

The weeks of the francophonie is held every month of March, and brings spectacular events like Mars en Folies music show, conferences, Francophonie film festival, contests, French theatre and so much more. Stay tuned! 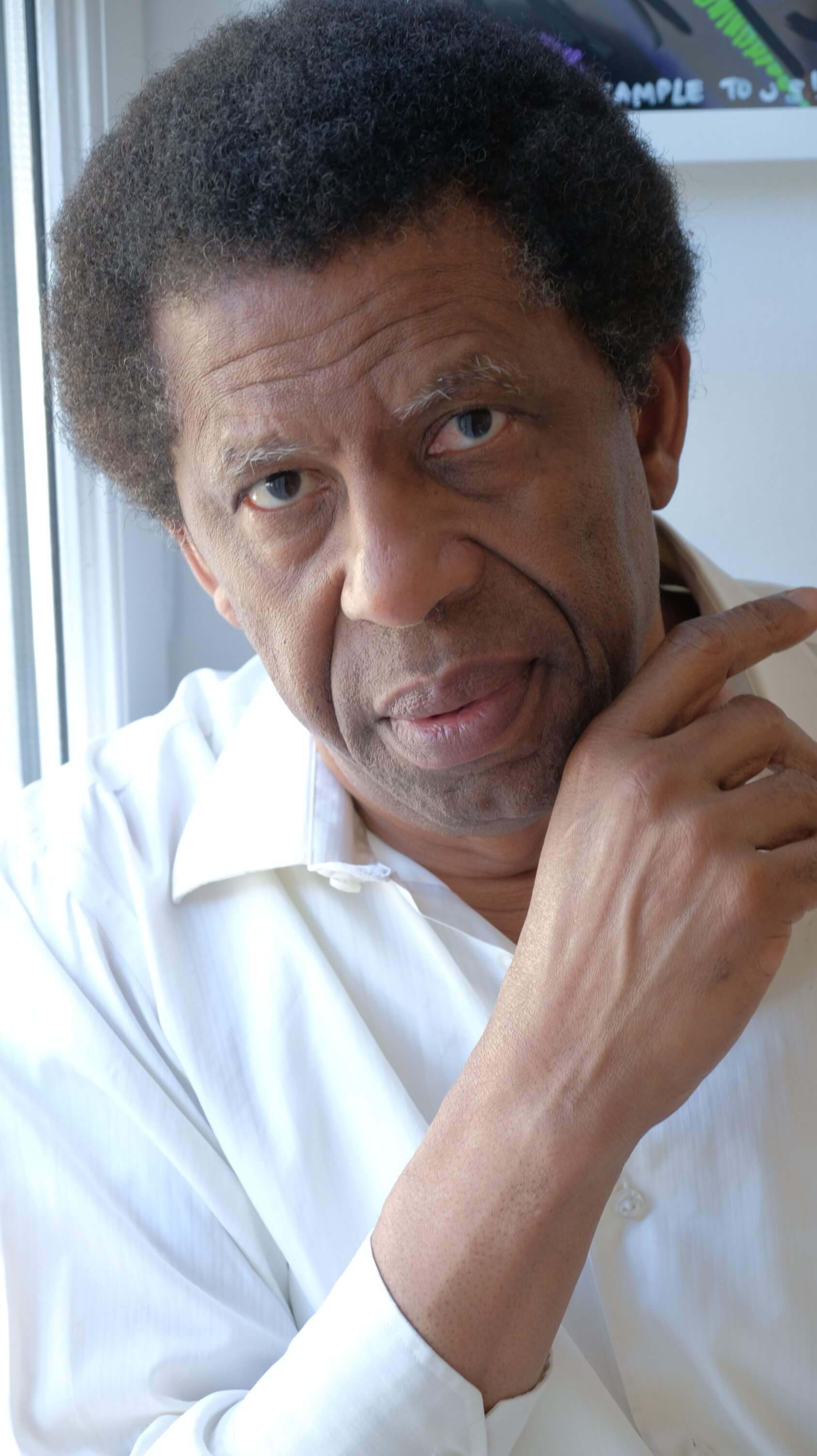 March 2019 - Each year, March comes with the celebration of French language all over the world. 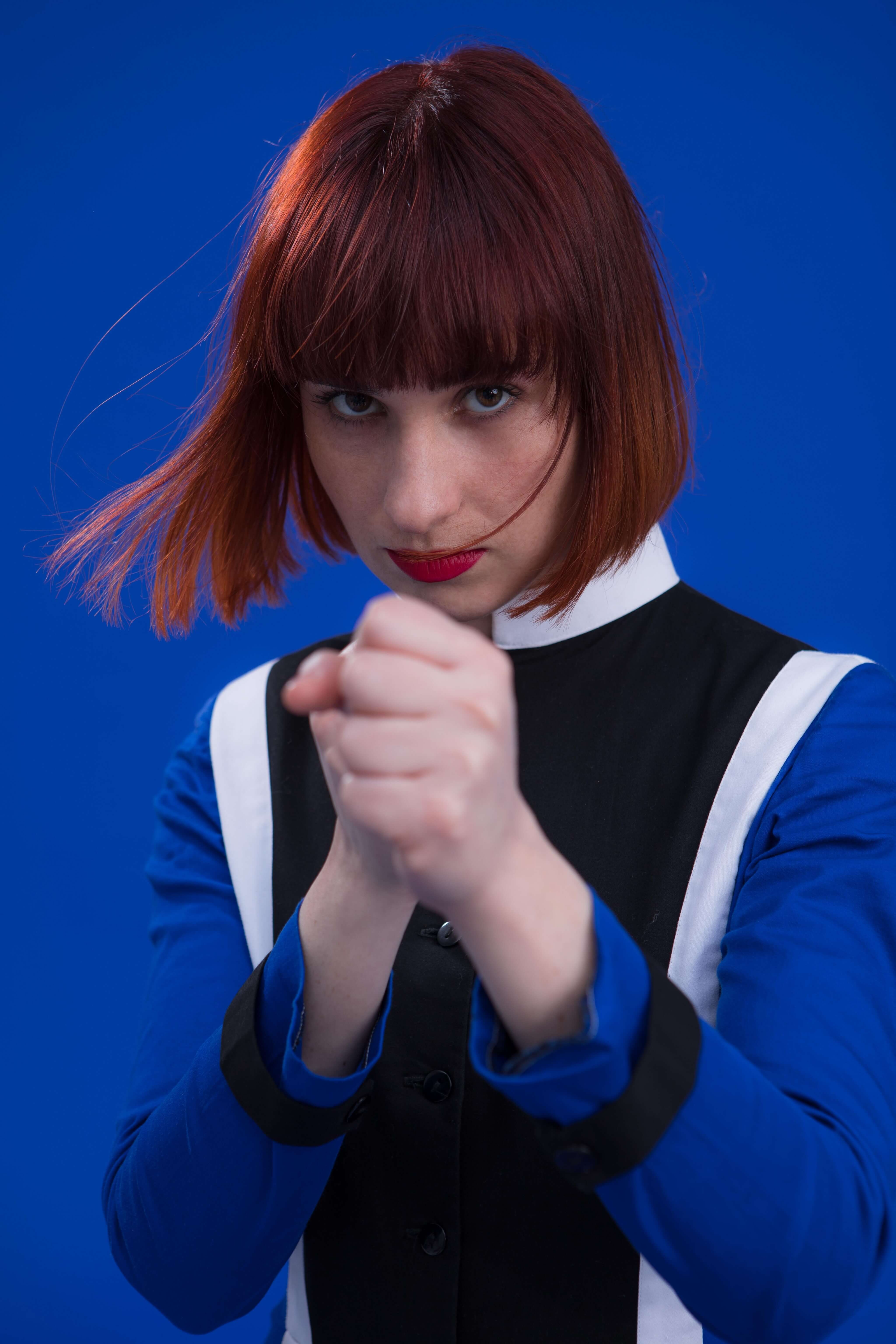 Postponed Facing up farm animals who don’t take him seriously, a shy and puny fox is tries to regain his place at the top of the food chain, with little success... 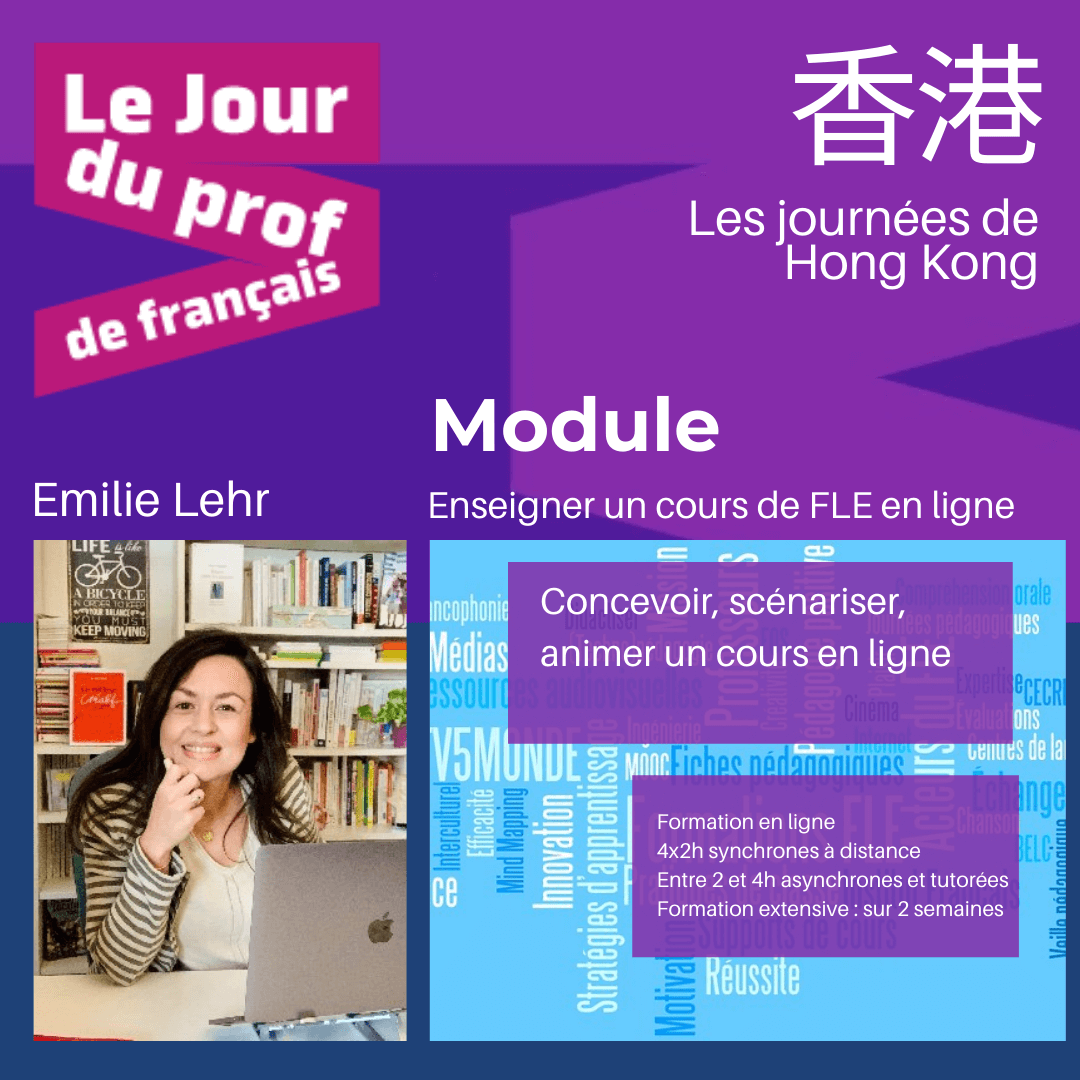 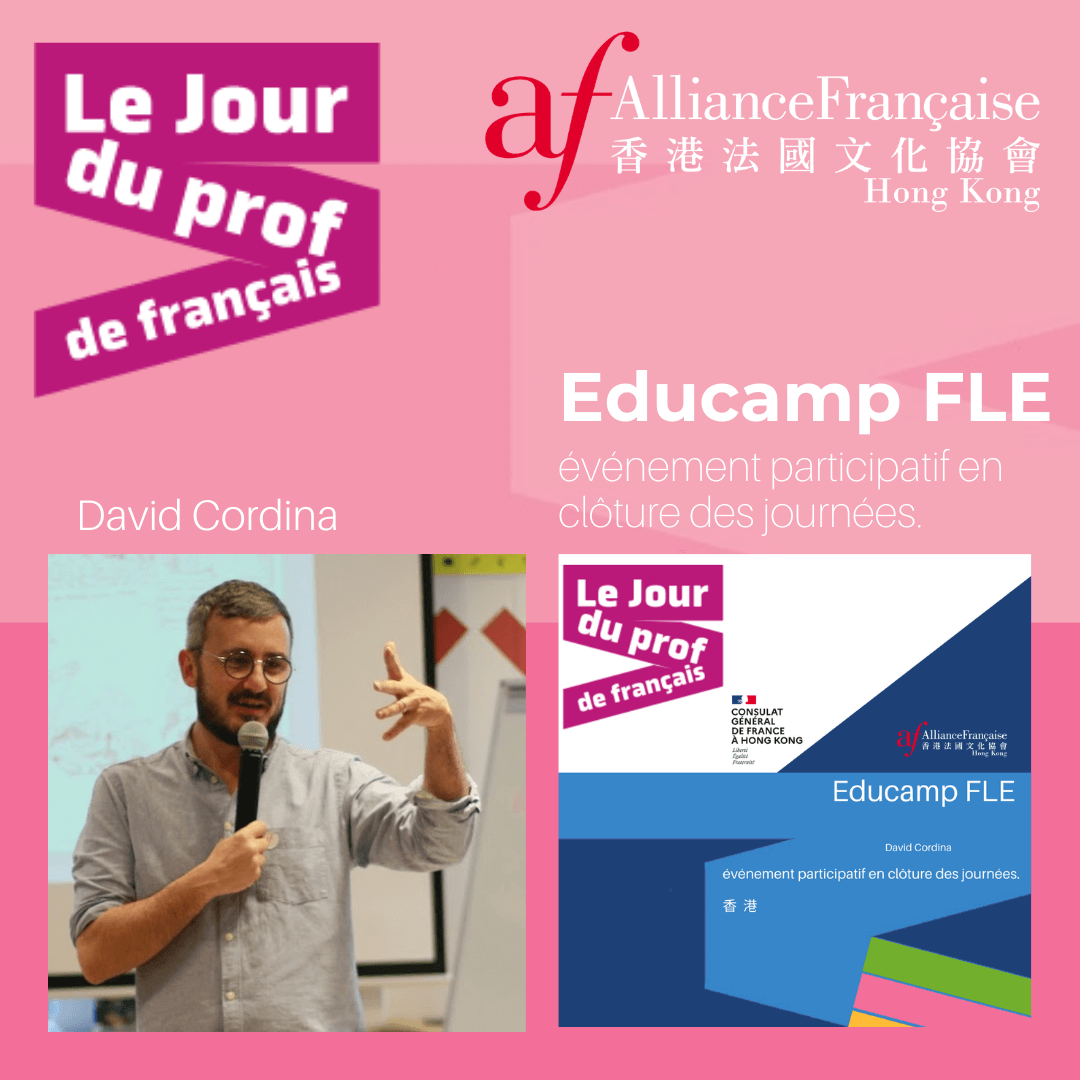 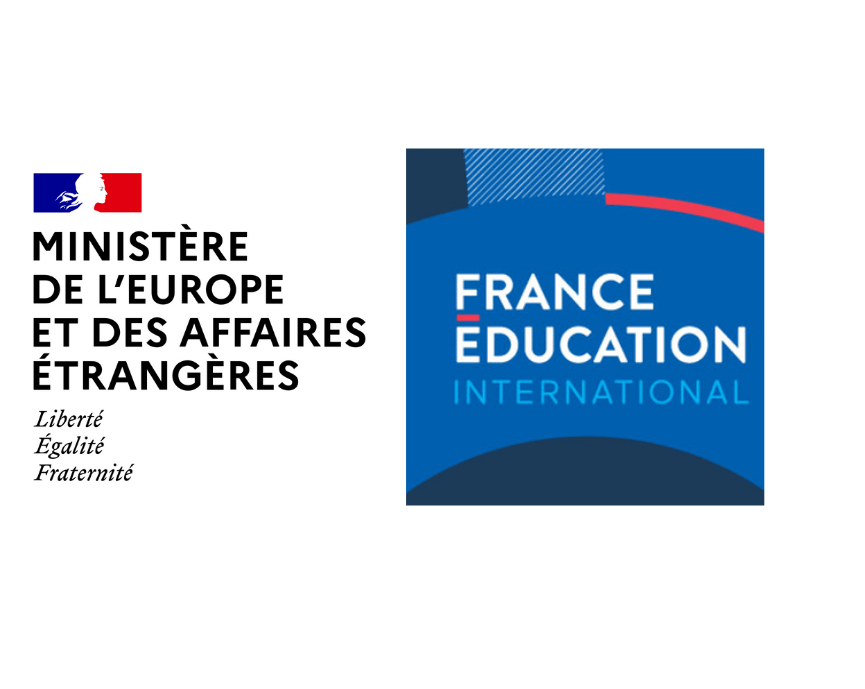