You have a rendez-vous with Francophone cultures!


The Alliance Française is dedicated to bringing the French-speaking world closer to you through year round cultural and social events such as meet-ups, workshops, exhibitions, concerts and lectures and the yearly rendez-vous of the Hong Kong French Film Festival, Make Music Hong Kong, la Francophonie and Le French May. 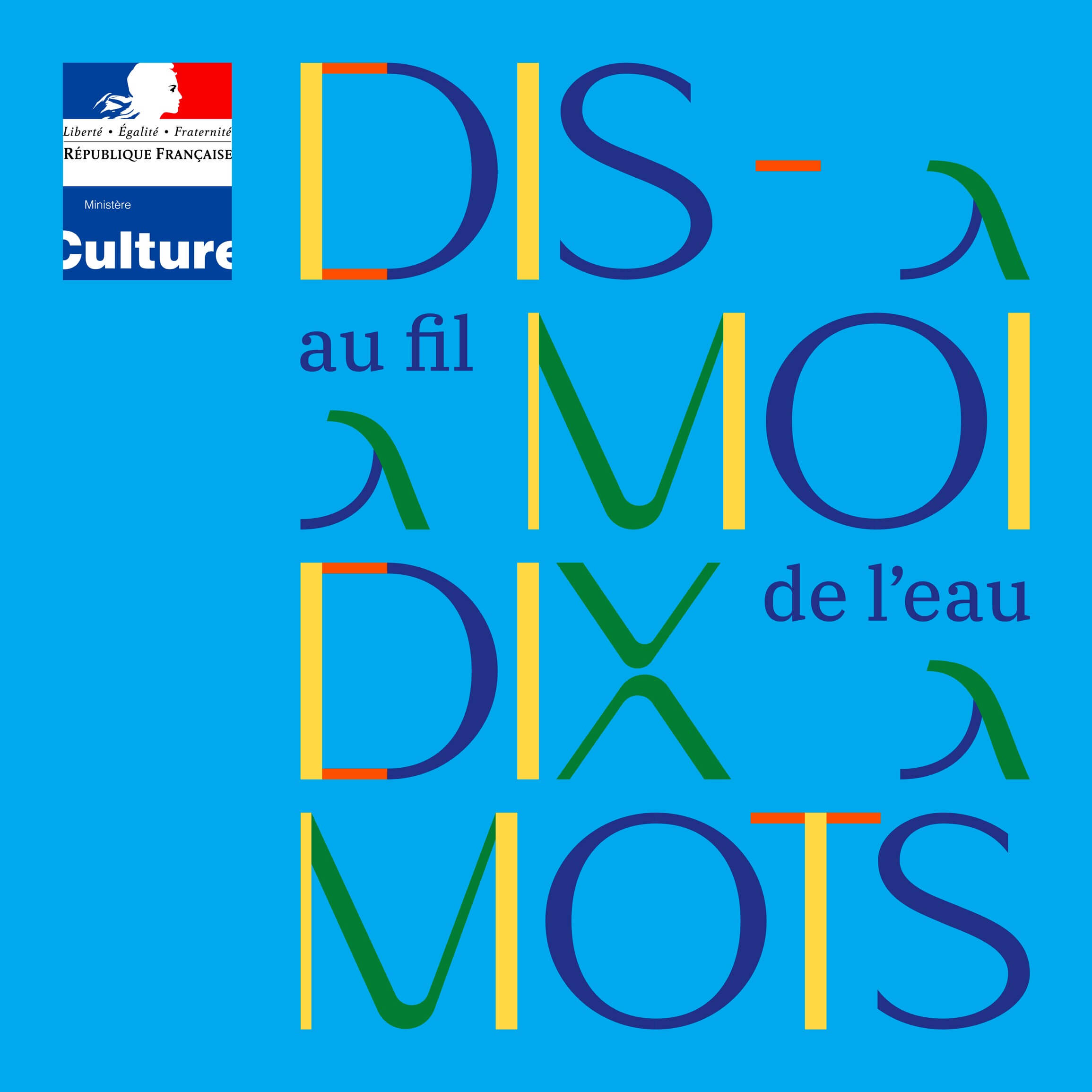 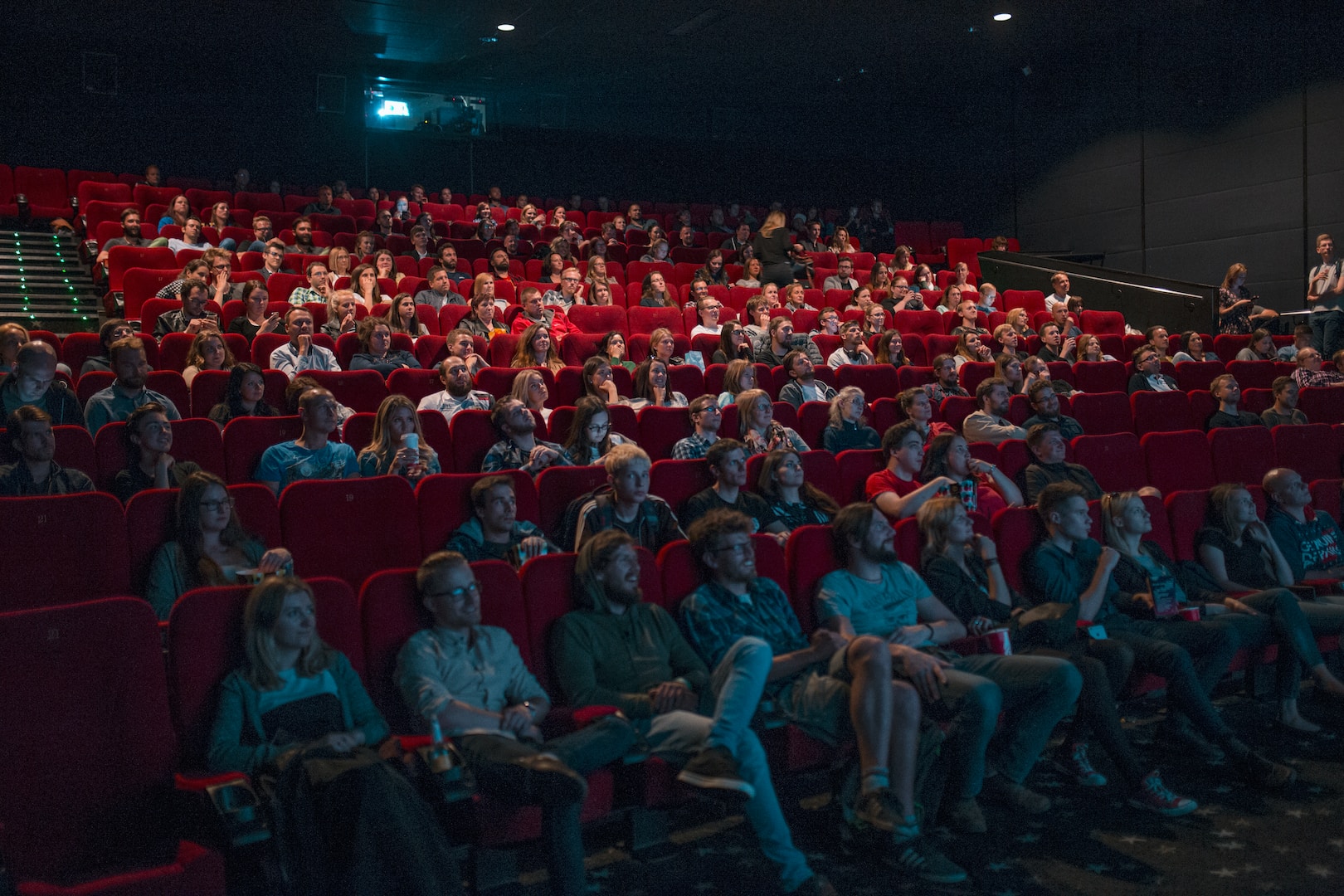 The Hong Kong French Film Festival is rich of 47 editions.
Bringing the latest of French movies it proposes more than 100 screenings, exhibitions, talks and encounters with important directors and actors.

AF has been a key player and active partner since inception of Le French May in 1993. We produce a wide series of events for and with this festival, the largest French festival in Asia. 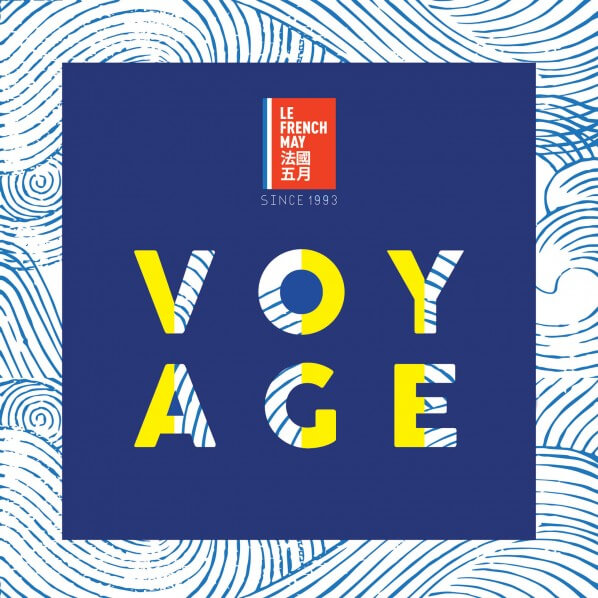 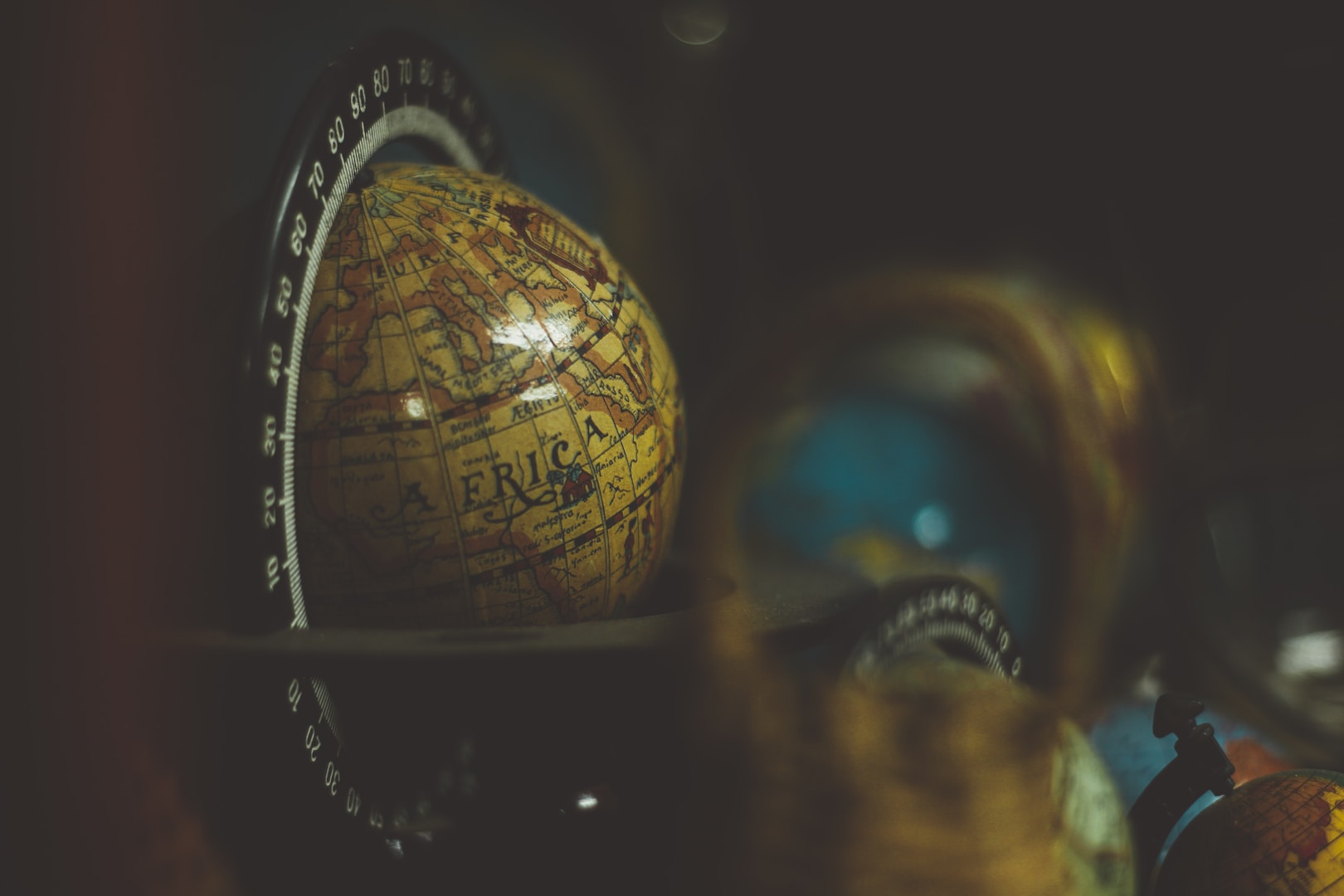 There are 79 french-speaking countries to-date representing more than 250 million people who have french language in common. During our French festival in March, we celebrate our common treasure through art, lectures, films, concerts and various special events developed for Hong Kong people.

Launched in 2018, following 30 editions of la Fête de la Musique, Make Music is a celebration of music in all its genres and forms. 3 days of free concerts, encounters, talks. 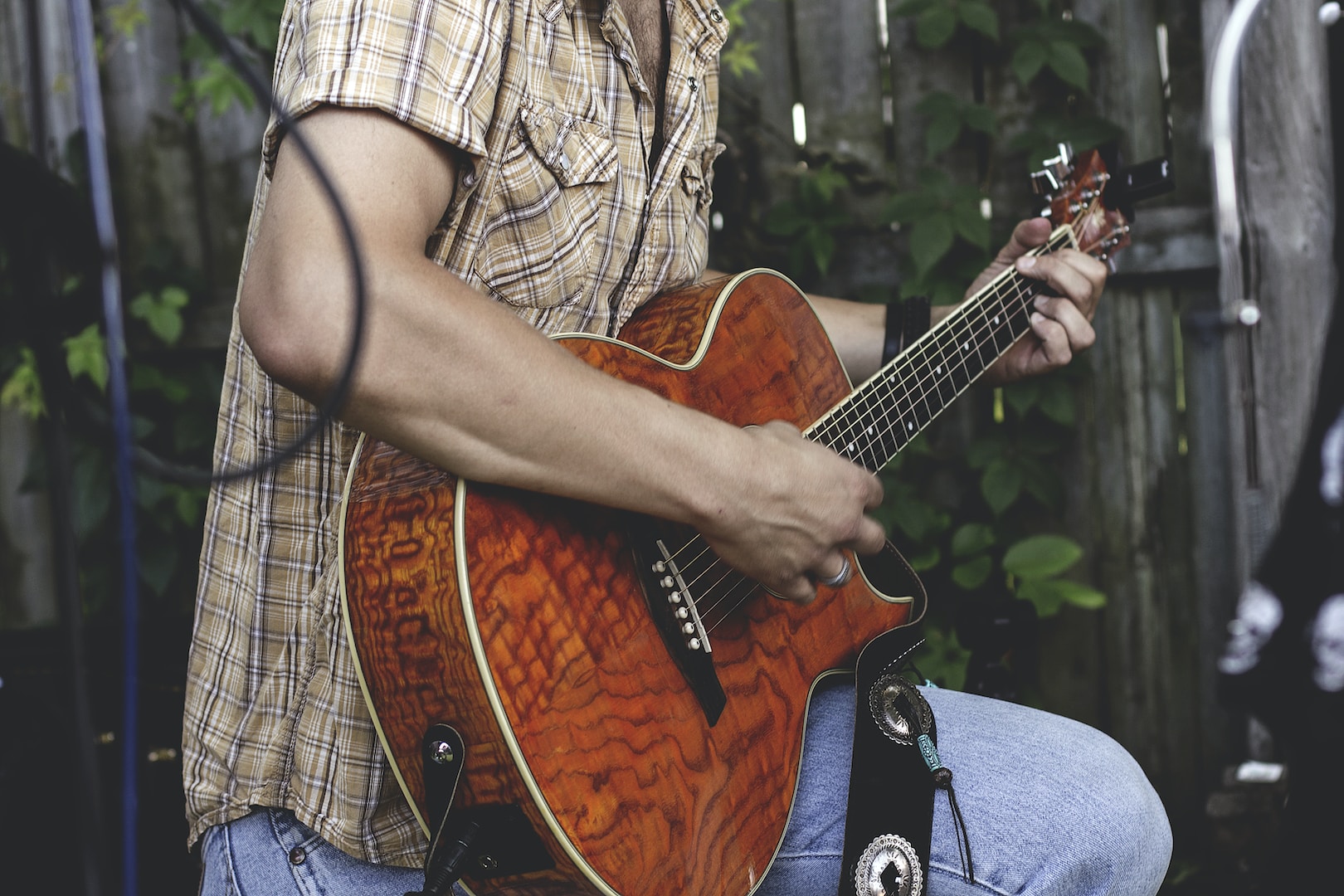