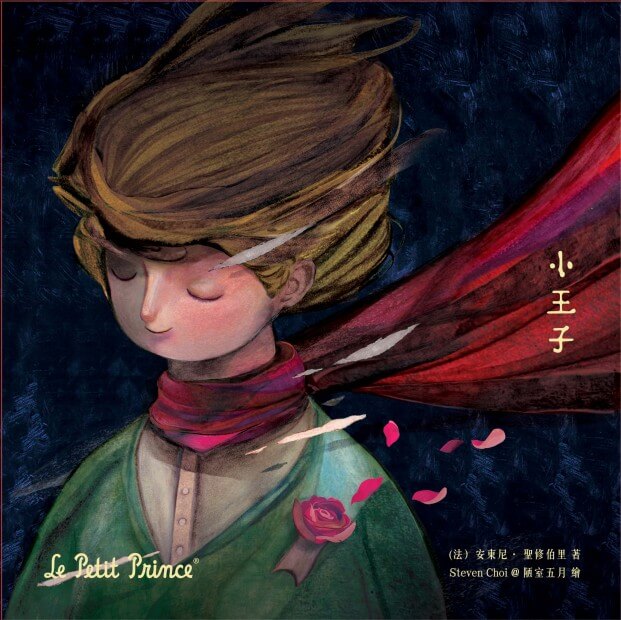 Hong Kong artist Steven Choi of Zu & Pi — both the name of his studio which gives birth to many illustrations, sculptures and designer toys, and the title of one of his most memorable series — reinterprets the French classic “Le Petit Prince” to celebrate the 120th anniversary of Antoine de Saint-Exupéry, the creator behind the timeless tale. Authorized by POMASE, the official Saint Exupéry heritage management body, this is the one and only new Le Petit Prince picture book in 2020.

The latest work of the renowned illustrator (first illustrator in Hong Kong to win two of the most prestigious awards in the industry: the AOI World Illustration Award and the JIA Japan Illustration Award) hits the bookstores since mid-July. Just like the novella itself, this new book is as much for grown-ups as for children. And just like the story, the illustrations of Choi deserve multiple readings, as “it is only with the heart that one can see rightly.”

On the occasion of the publication of the book, an exhibition entitled “Le Petit Prince: Life is a journey” was held at Jiu Xiang Ju Bookshop and Gallery at Taipei from May to June. Besides, Choi is collaborating with Japanese figurine manufacturer Kaiyodo for a set of designer toys based on the book. 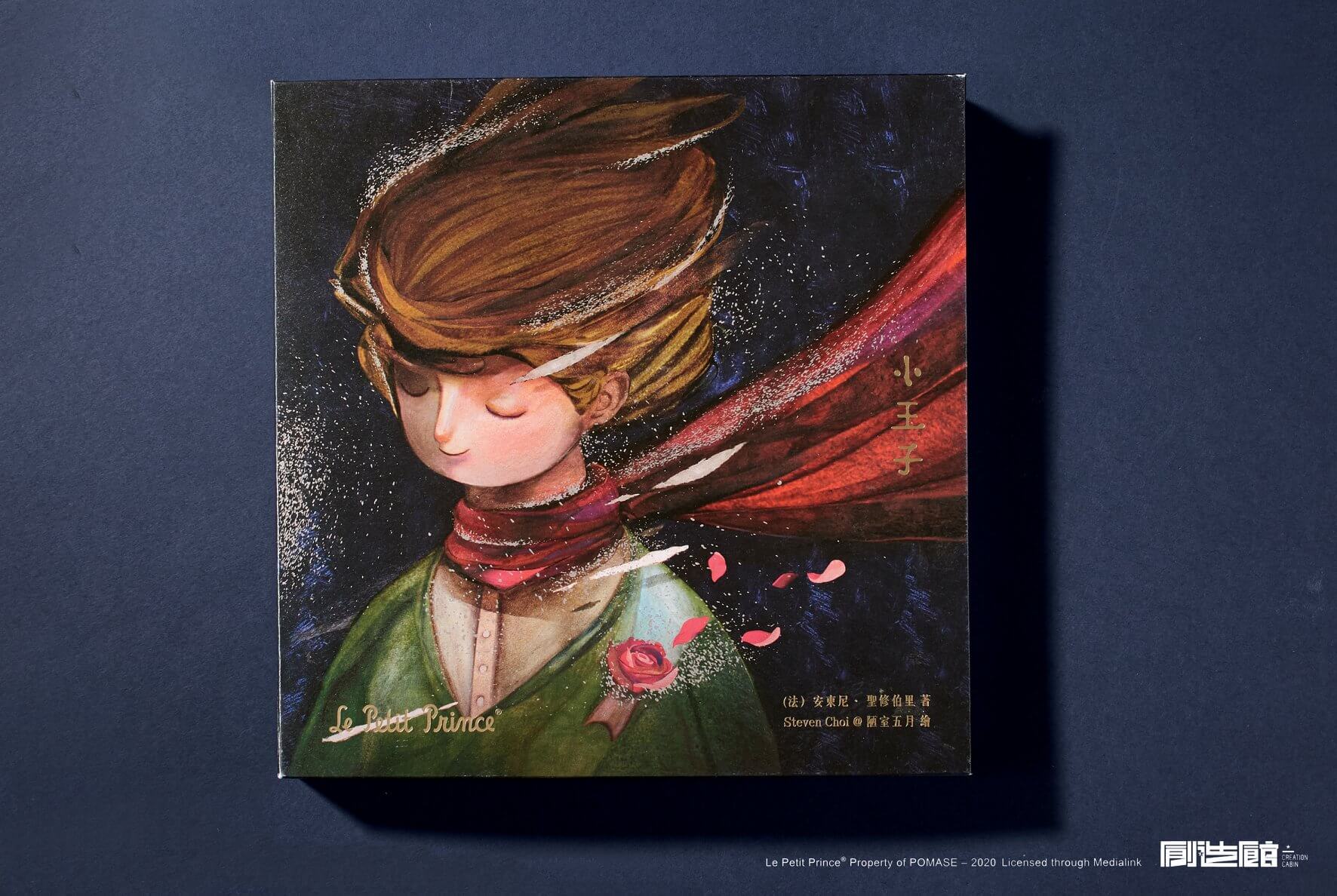 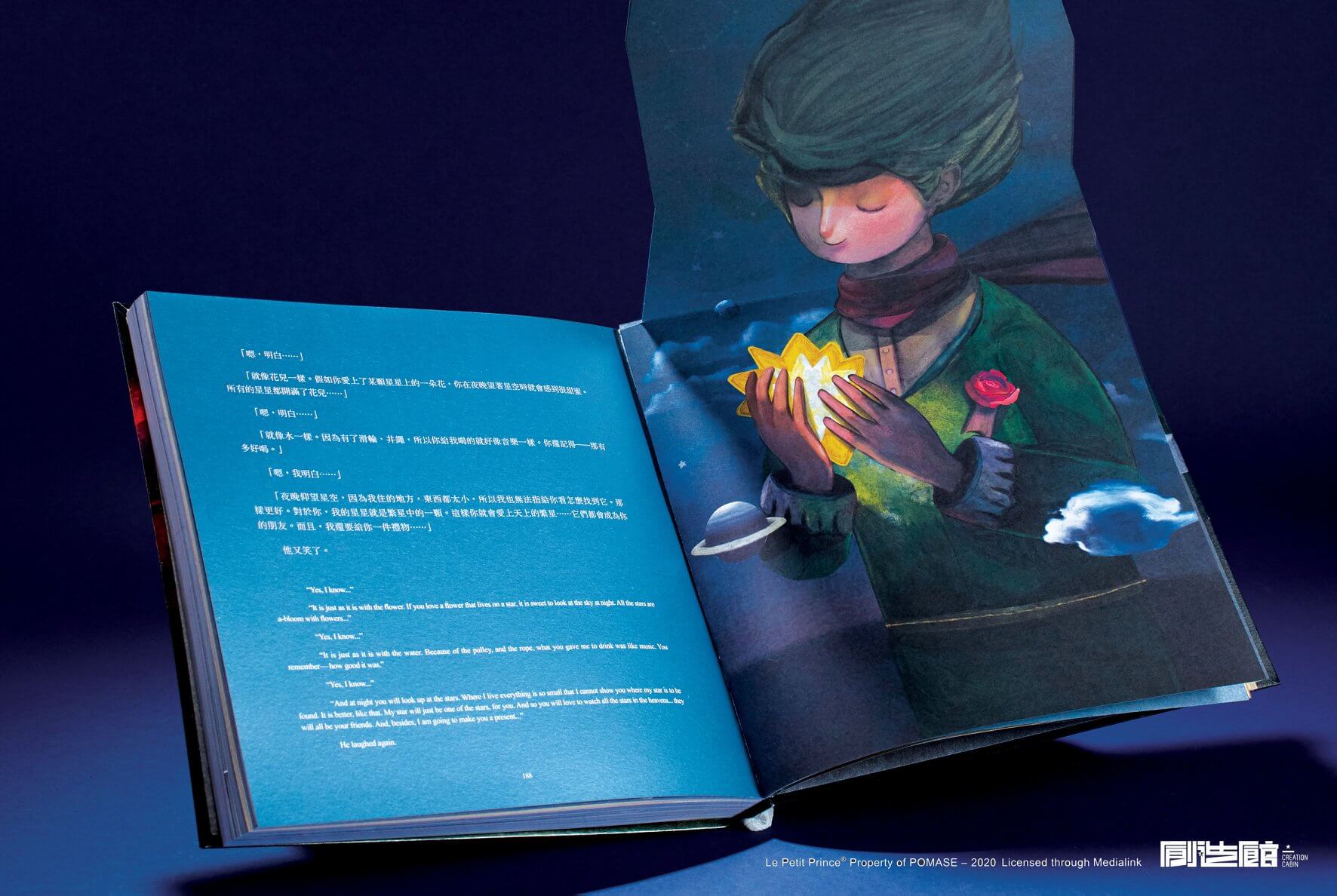 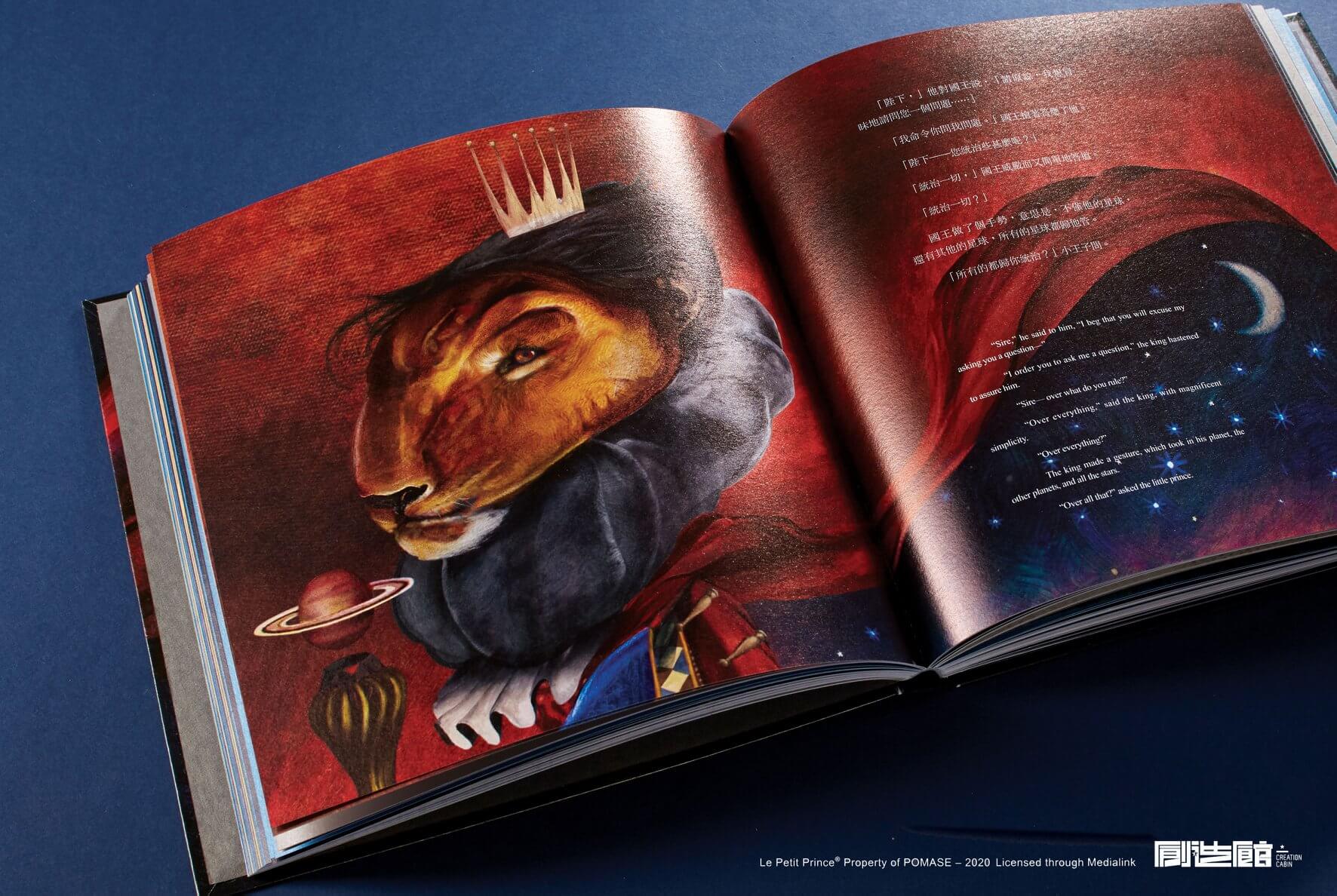 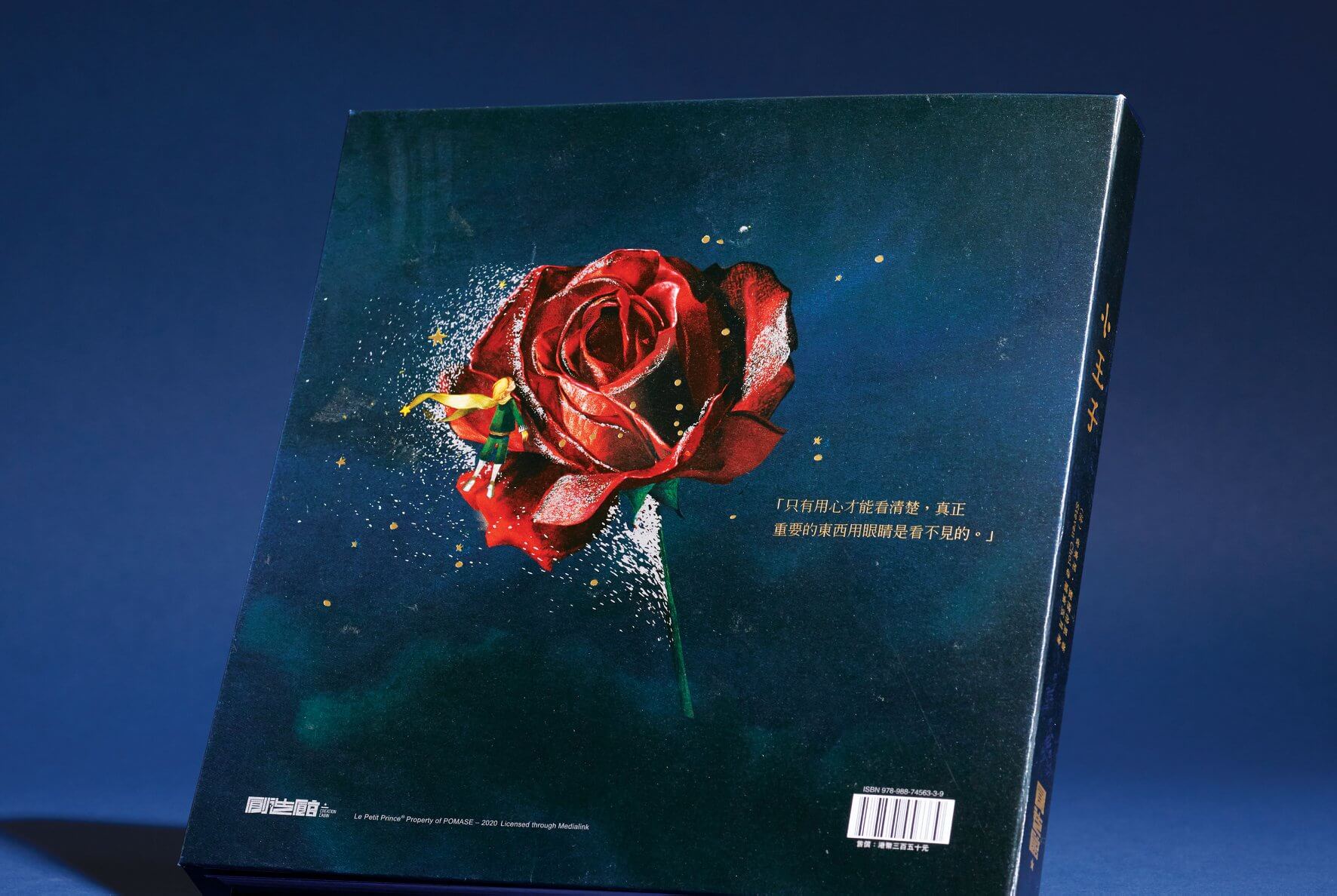