It's movie time at the Alliance Française!

Halloween is just around the corner. Come on October 16th to discover a French-Italian horror film whose imaginary really stood out for its time! It influenced later horror such as Halloween (1978) and Friday the 13th (1980), or Pedro Almodóvar’s The Skin I Live In (2011). It also cemented the idea of transformation and disfigurement of the face as a classic instance of horror movies.

Anchored by Edith Scob’s haunting portrayal of the lead role, which Guillermo del Toro has likened to “an undead Audrey Hepburn,” this story balances aesthetic, horror, beauty, fantasy and clinical detachment in an unsettling atmosphere. It questions the potential for evil of science as well as abuse and misogyny.

An iconic and widely influential horror film that shocked French audiences upon its debut, Eyes Without a Face (Les Yeux Sans Visage) of 1960 remains just as powerful today in its tale of obsession and guilt.

A brilliant surgeon, Dr. Génessier, helped by his assistant Louise, kidnaps nice young women. He removes their faces and tries to graft them onto the head on his beloved daughter Christiane, whose face has been entirely spoiled in a car crash. All the experiments fail, and the victims die, but Génessier keeps trying. 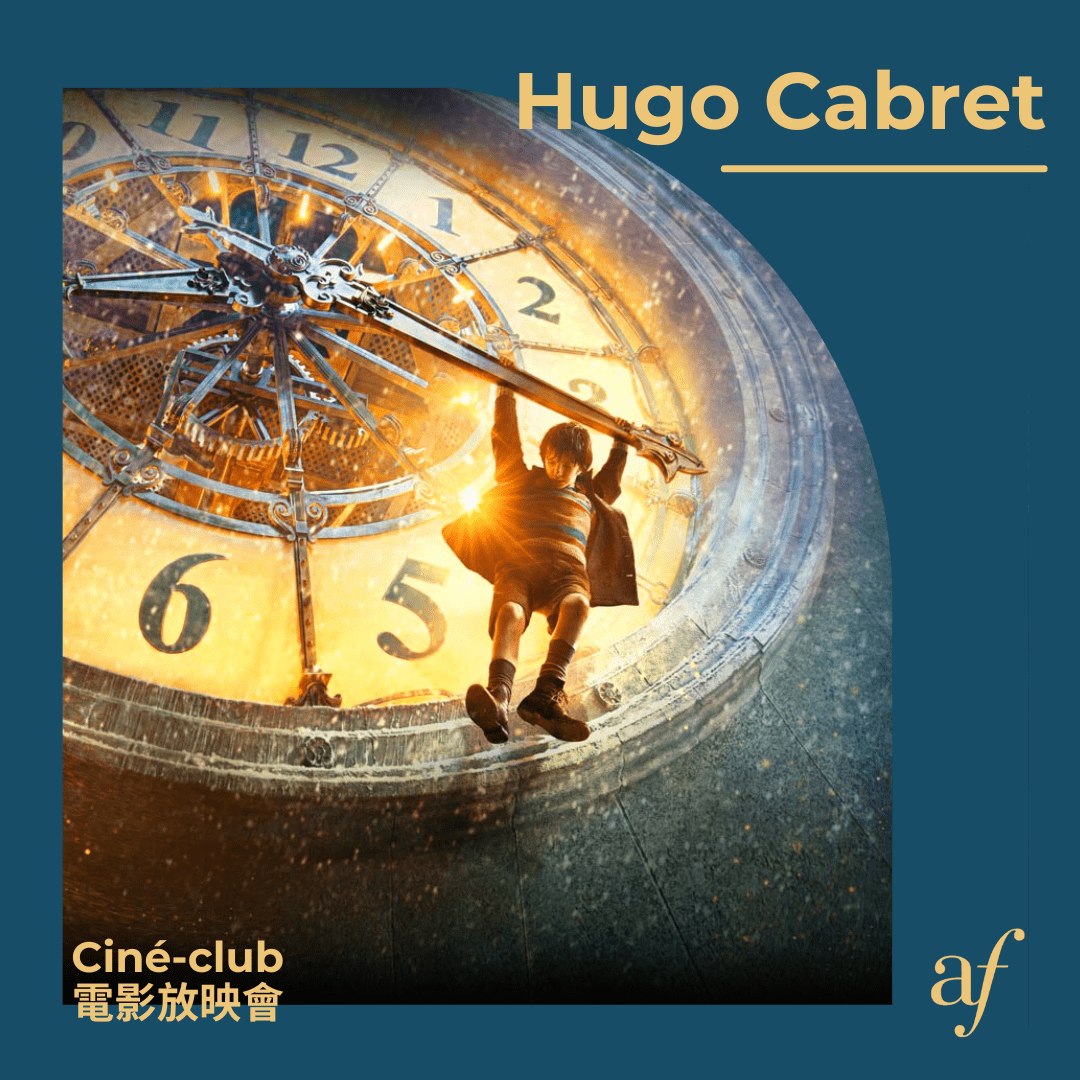