Looking For Gilles Caron is a documentary investigating Gilles Caron's reporting journey, as a photojournalist when he was young. He went missing when covering high profile conflict in Cambodia. We will have among us in the post-screening Q&A session Anthony Wallace, photographer from AFP (Agence France-Presse) and Vanessa Franklin and Xavier Mahe, co-founders of Boogie Woogie Photography . 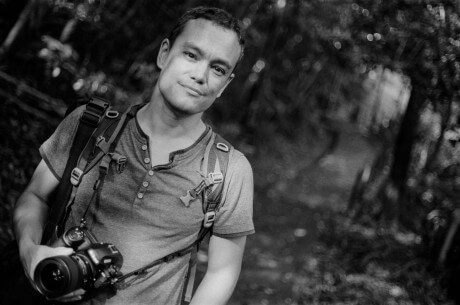 Anthony Wallace
Anthony Wallace has been AFP’s Hong Kong Bureau chief photographer since June 2016. Prior to this he was a photo editor at the Asia Pacific photo desk. He has a MA in Documentary Photography and Photojournalism from LCC, University of the Arts London.

Aside from covering news events in Hong Kong, his AFP work has involved numerous overseas assignments in the Asia-Pacific region, including the Christchurch mosque shootings in New Zealand, the DPRK Singapore Summit, the funeral of King Bhumibol Adulyadej of Thailand, earthquakes in Taiwan and major sporting tournaments, including the Gold Coast Commonwealth Games and Jakarta Asian Games.

This year he won the Ville de Perpignan Rémi Ochlik Award from the 2020 Visa pour l’Image festival, the Human Rights Press Award for photography 2020, Prix Bayeux 2020 Public Choice Award and was a recipient of the SOPA Awards along with his fellow AFP Photo team members, for his coverage of the unrest last year in Hong Kong. 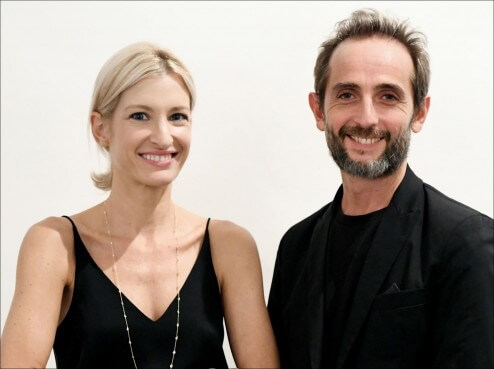 Vanessa Franklin & Xavier Mahe
Vanessa Franklin and Xavier Mahe set up Boogie Woogie Photography in 2016. Vanessa Franklin is a French photographer. After graduating from l'Ecole des Gobelins, she started a prolific career as a commercial and portrait photographer in Paris and London. With a career spanning over two decades in French institutions, Xavier Mahe aims to foster cultural exchanges. He was appointed General Manager of Le French May Arts Festival in 2019. 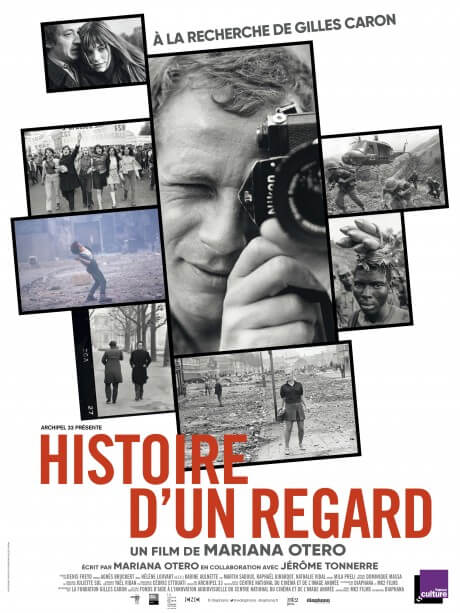 Gilles Caron was at the height of his career as a brilliant photojournalist when he went missing in Cambodia in 1970. He was just 30 years old. Through his iconic photographs, and the gaps between them, this film, constructed like an investigation, aims to restore the photographer’s presence, recount the story of his gaze, and how he managed to cover every high profile conflict of his day in such a short period of time.