Post-Screening Talk with Claire Denis Via A Video Call

The screening on 24 November will be followed by a post-screening talk in English with Claire Denis via a video call. We are excited to speak with "Both Sides of the Blade" filmmaker to discuss the movie and its significance.

About the speaker and Director:

Claire Denis (b. 1946, France) began her career working on set in Dusan Makavejev’s Sweet Movie (1974). Her years working alongside Wim Wenders and Jim Jarmusch were crucial to her growth as a filmmaker before she directed her debut Chocolat (1988). Her next films I Can’t Sleep (1994) and Nénette et Boni (1996) interweave narratives inspired by the urban culture of Paris. Denis’s elliptical narrative and visual style received widespread acclaim with Beau Travail (1999) while Trouble Every Day (2001) made a shocking presentation in which Denis, regarded as an arthouse director, turned to the horror genre. 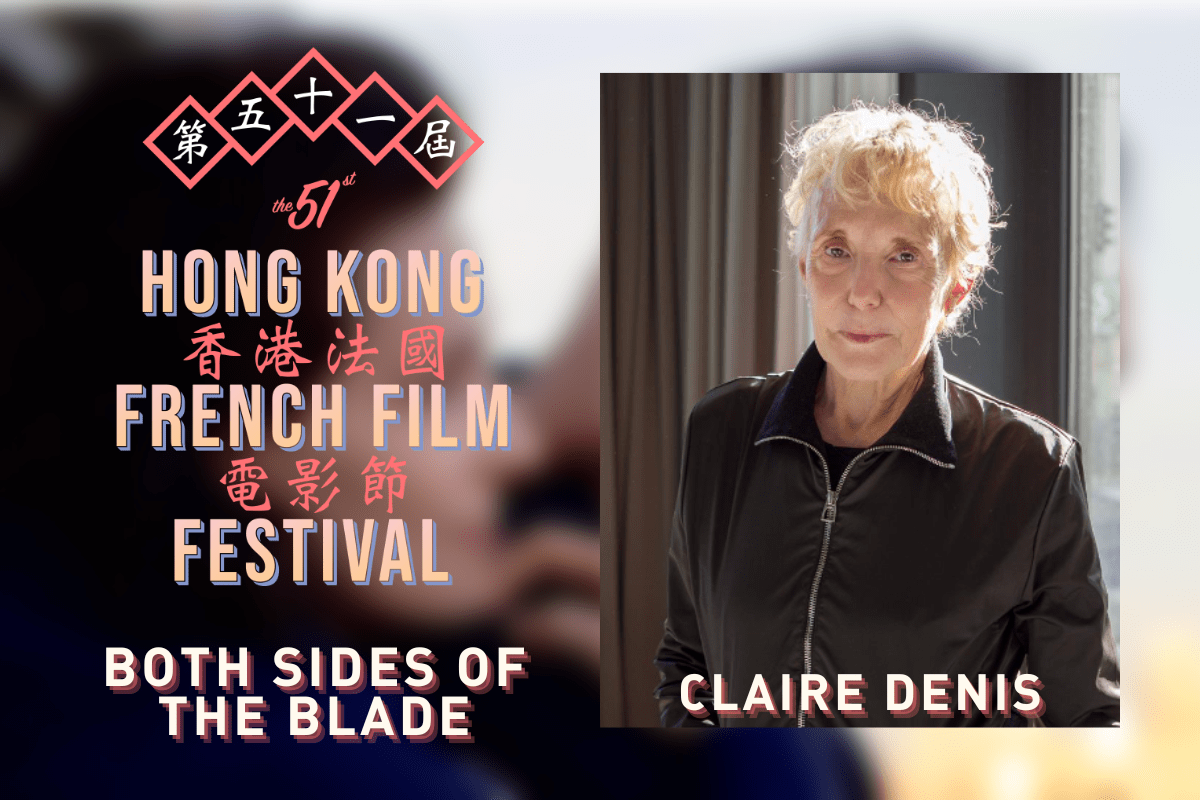 The 2000s were significant for her career, which saw the release of Friday Night (2002), 35 Shots of Rum (2008), and White Material (2009). In 2022, Both Sides of the Blade and Stars at Noon won prizes at the Berlinale and Cannes respectively. Working closely with her longtime collaborators, such as cinematographer Agnès Godard and the rock band Tindersticks, Denis has contributed a diverse body of work to contemporary cinema.


About Both Sides Of The Blade

Jean, a former professional rugby player, and Sara, a radio personality, have been happily together for a decade. A chance encounter leads Sara to her ex-boyfriend François, who was once good friends with Jean. A visceral feeling awakens inside of Sara that is bound to push her relationships with both men to the brink. Winner of the Silver Bear for Best Director at Berlinale 2022, Both Sides of the Blade reunites Claire Denis with stars Juliette Binoche, Vincent Lindon, and Grégoire Colin. The film is a slow-burning drama that possesses immense empathy for characters who experience the intensity of love like a cut to the heart.

The screening on 24 November will be followed by a post-screening talk in English with Claire Denis via a video call. 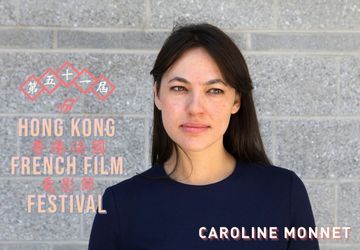 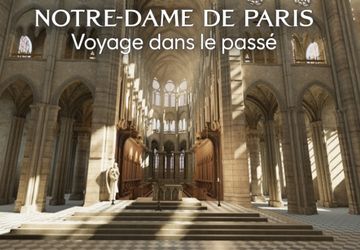 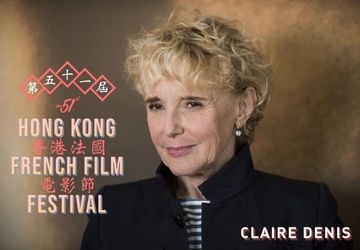