In a bizarre Breton library that collects rejected, never published manuscripts, a young editor discovers a novel that she considers a masterpiece. It was written by a certain Henri Pick, a cook who died two years earlier and who, according to his widow, had never read a book in his life or written anything but a shopping list... Did he have a secret life? When the book becomes a huge best-seller, Jean- Michel Rouche, a skeptical and stubborn literary critic, teams up with Joséphine, Pick’s daughter, to unravel the mystery.

What if this story was only a conspiracy...?

Since the publication of his third novel, "Le Potentiel érotique de ma femme", in 2004 he has become a regular best-selling author, on an equal footing as Marc Levy and Guillaume Musso. "La Délicatesse", published in 2009, marked the height of his career; the book instantly became a literary phenomenon, selling over a million copies in France, before being translated into other languages and getting enormous success in Germany and Spain. Later he would co-direct, alongside his brother Stéphane, the film adaptation of the book which stars Audrey Tautou.

"Charlotte", published in 2014 and inspired by the real German artist and Holocaust victim Charlotte Saloman, earned him the Renaudot and Goncourt des lycéens literary prize.

"Le Mystère Henri Pick" of 2016 received a big welcome from the literary circle and high praises from the critics,

"Swing subtly between satire and silliness... (the book) takes an interest with humor and lightness in the way the publishing world promotes a particular work."

Praise from the l'Obs magazine. 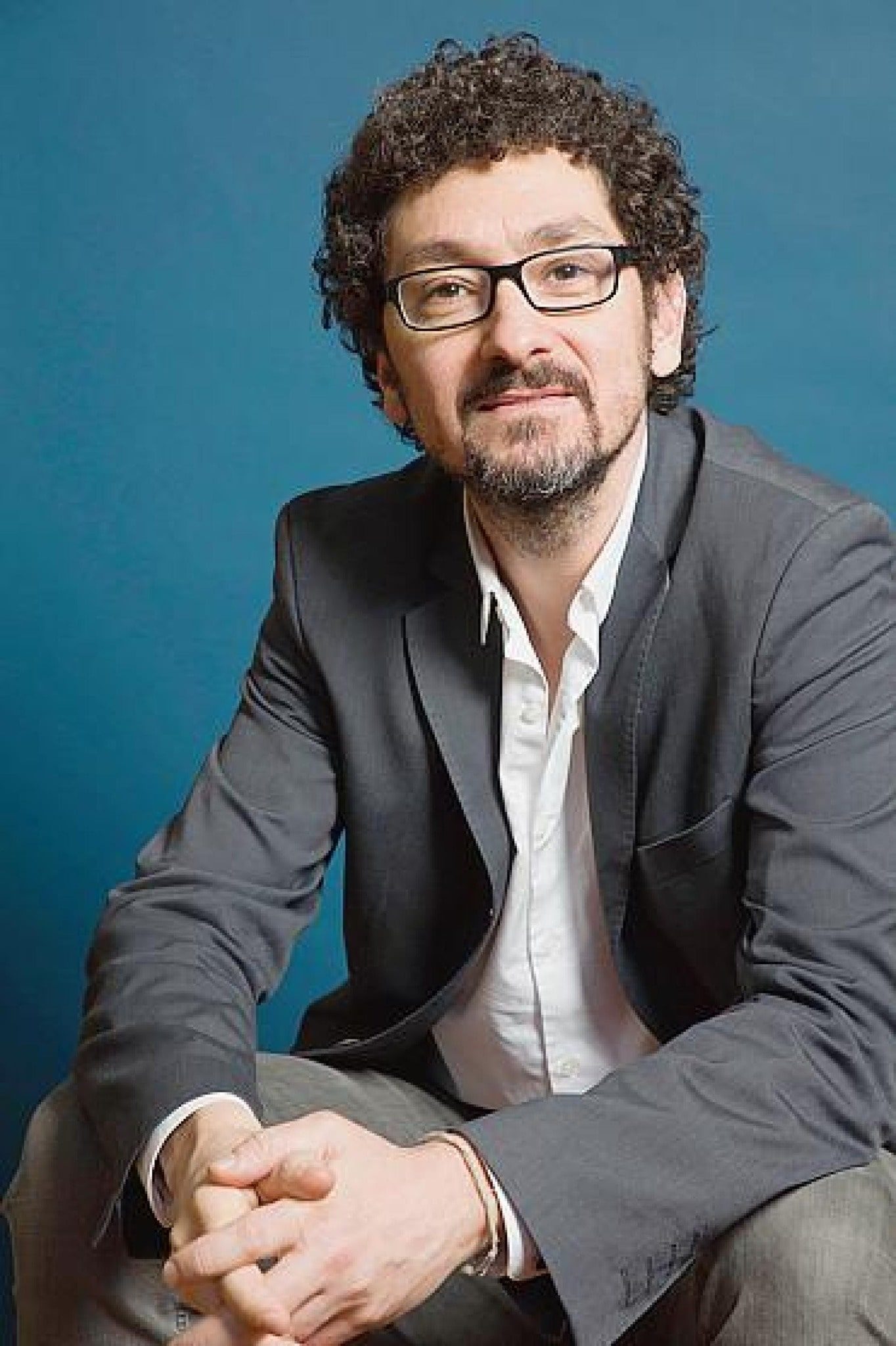 You must RSVP by 21 Jul 2022 7:00pm
Please indicate your intention to attend this event below: