Experience Paris and Hong Kong through the lens of video game universes.

The video game sector is a cultural industry in full expansion. France has been a land of gamers since the 80s with the birth of various French studios. Today, numerous talented teams of gamers like Vitaly, but also big studios like Ubisoft are French!

The Alliance Francaise has developed an interest for this growing phenomenon in general, and for the video games with a hint of... French touch in particular. The use of video games for learning purposes has been discussed more widely in recent years and we are happy to bring forward the first event of its kind.

In this workshop, we will talk, among other things, about a game expected to be released in 2022: "Stray". Initially called "HK Project", the game is the creation of a French studio (BlueTwelve - Anapurna Interactive) in love with our city's aesthetics.  As you wander along the streets of a city inspired by Hong Kong, start an intercultural dialogue on the ideas of perceptions and reality.

Another example of a game that will be mentioned in this workshop: "Assassin's Creed Unity", which plunges the gamer into the Paris of the 1789 French Revolution.


Join us to learn more in a playful way about historical facts and real places if you are interested in the virtual reality of video games! 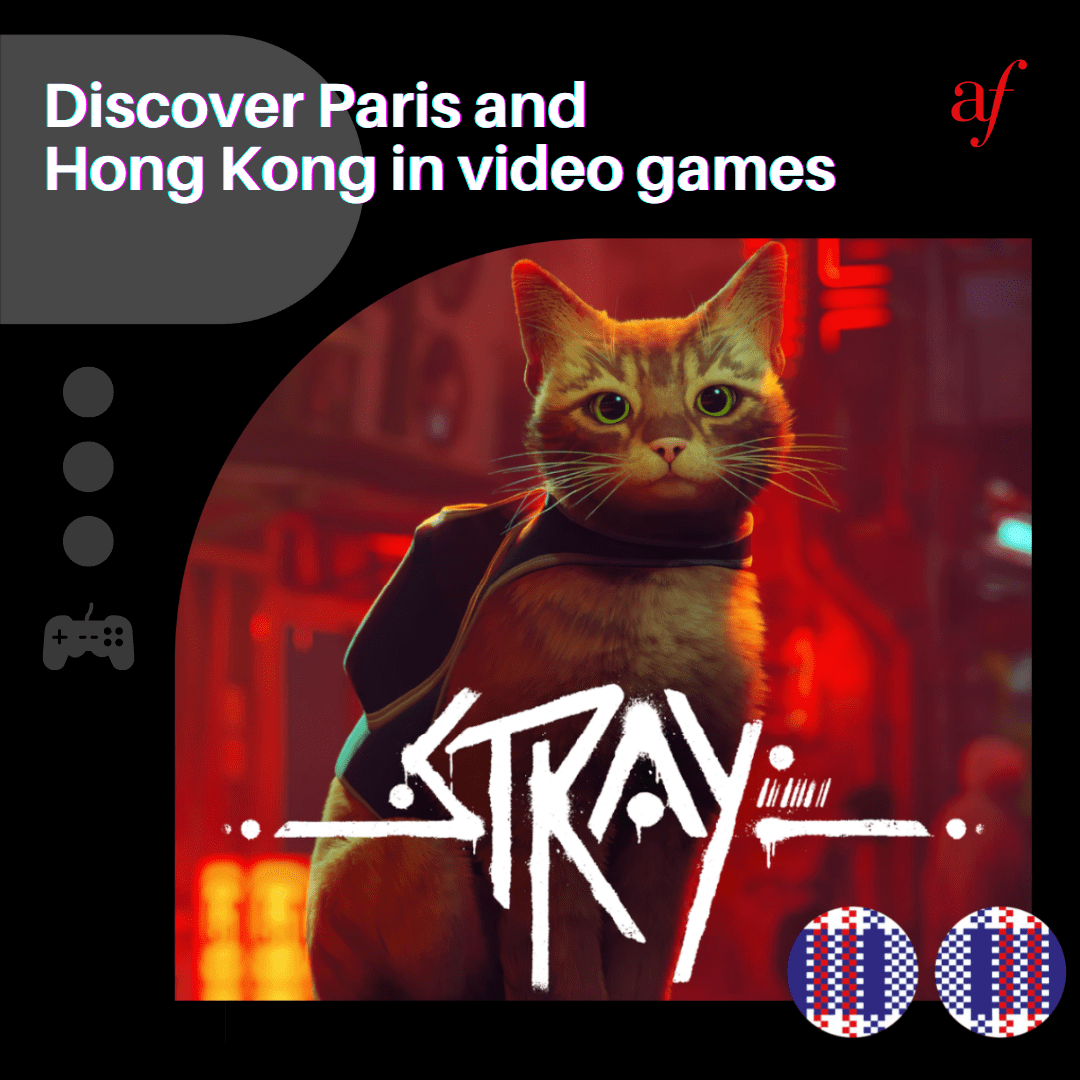 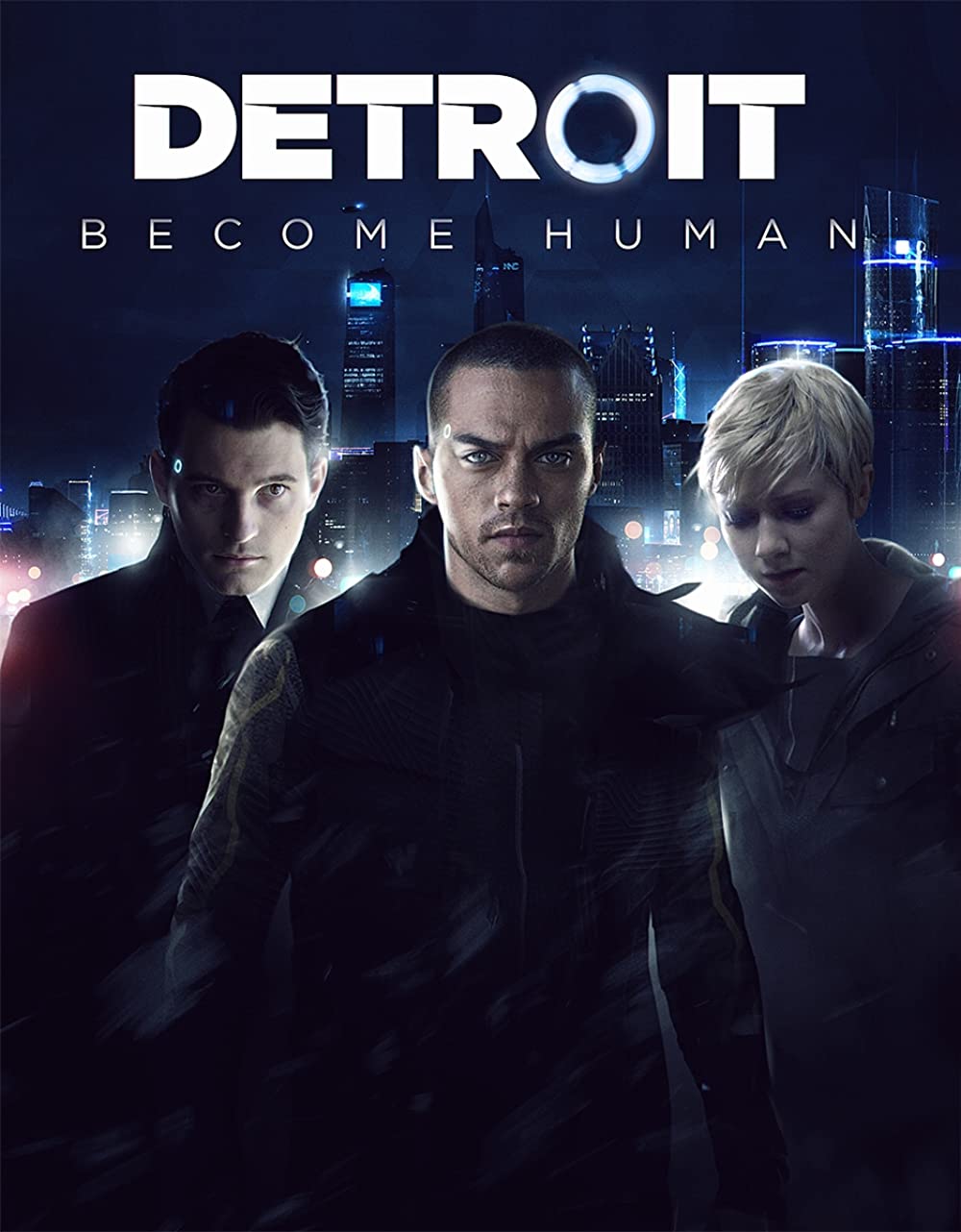 1. A face mask must be worn at all times and your body temperature must be checked at the entrance on the ground floor at the reception before entry.
2. The use of the “LeaveHomeSafe (LHS)” app is mandatory. You must also present a valid printed or digitally stored COVID-19 vaccination record or Medical Exemption Certificate QR code as instructed by our staffers.
3. All Vaccine Pass (VP) requirements will be observed (unless you are exempt): for further details, please click here.
4. The decisions of Alliance Francaise de Hong Kong will be final and prevails.