The Artist screening at The Grounds

Alliance Française de Hong Kong is bringing the famous French black-and-white silent film, The Artist (2011) by Michel Hazanavicius to the town on April 19th! Book a private pod and follow the two characters on their dream pursuit journey at the new harbourfront cinema!

In the coming month, French May Arts Fest cinema program will welcome all film lovers to “jump down the rabbit hole” and discover the fantastic fantasy of French Cinema. 2021 edition will draw you into a world of fairy tales and parallel universes with a selection of twelve fantastic films. Stay tuned on Alliance Française de Hong Kong website and social media channels for program updates!

Outside a movie premiere, enthusiastic fan Peppy Miller (Bérénice Bejo) literally bumps into the swashbuckling hero of the silent film, George Valentin (Jean Dujardin). The star reacts graciously and Peppy plants a kiss on his cheek as they are surrounded by photographers. The headlines demand: "Who's That Girl?" and Peppy is inspired to audition for a dancing bit-part at the studio. However as Peppy slowly rises through the industry, the introduction of talking-pictures turns Valentin's world upside-down. 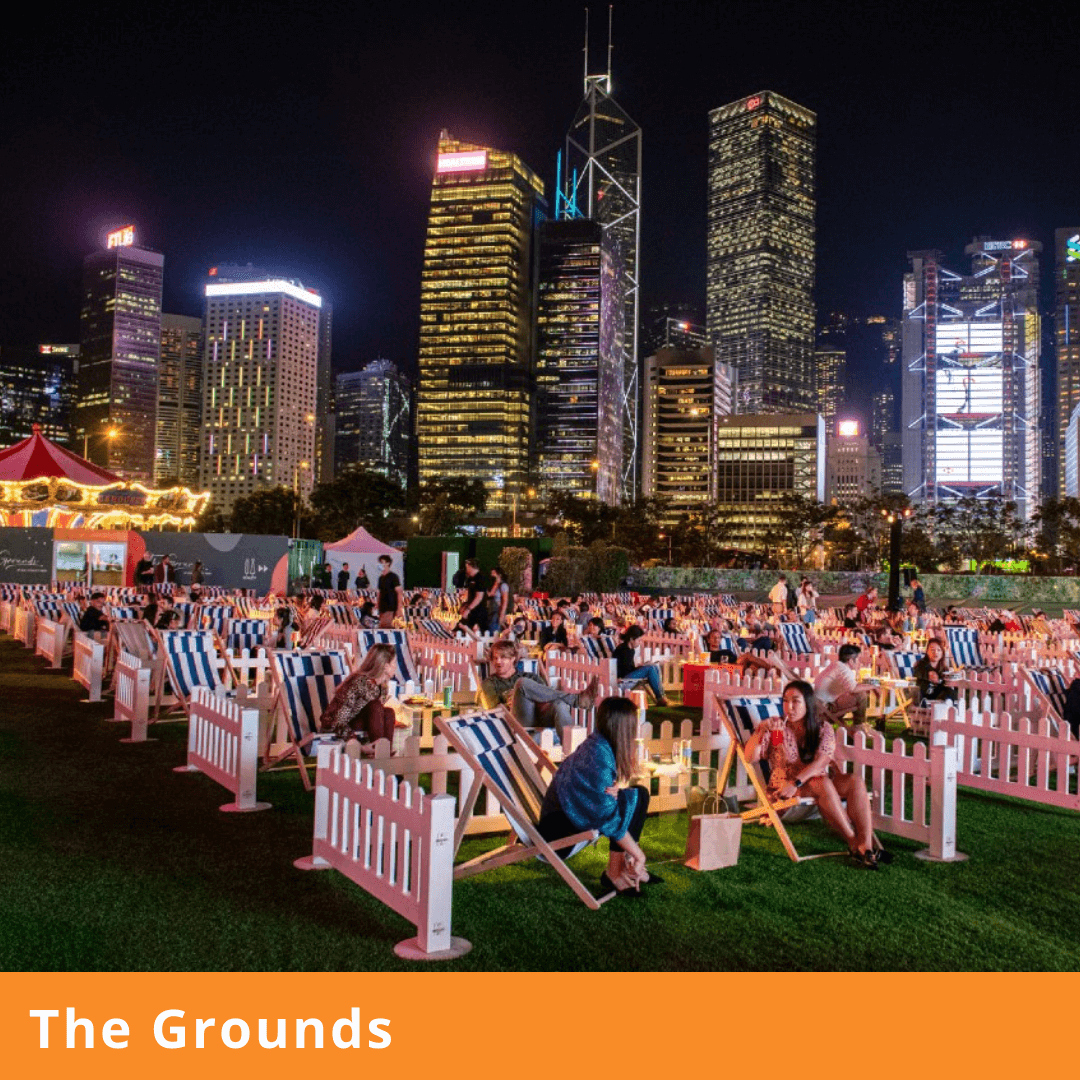 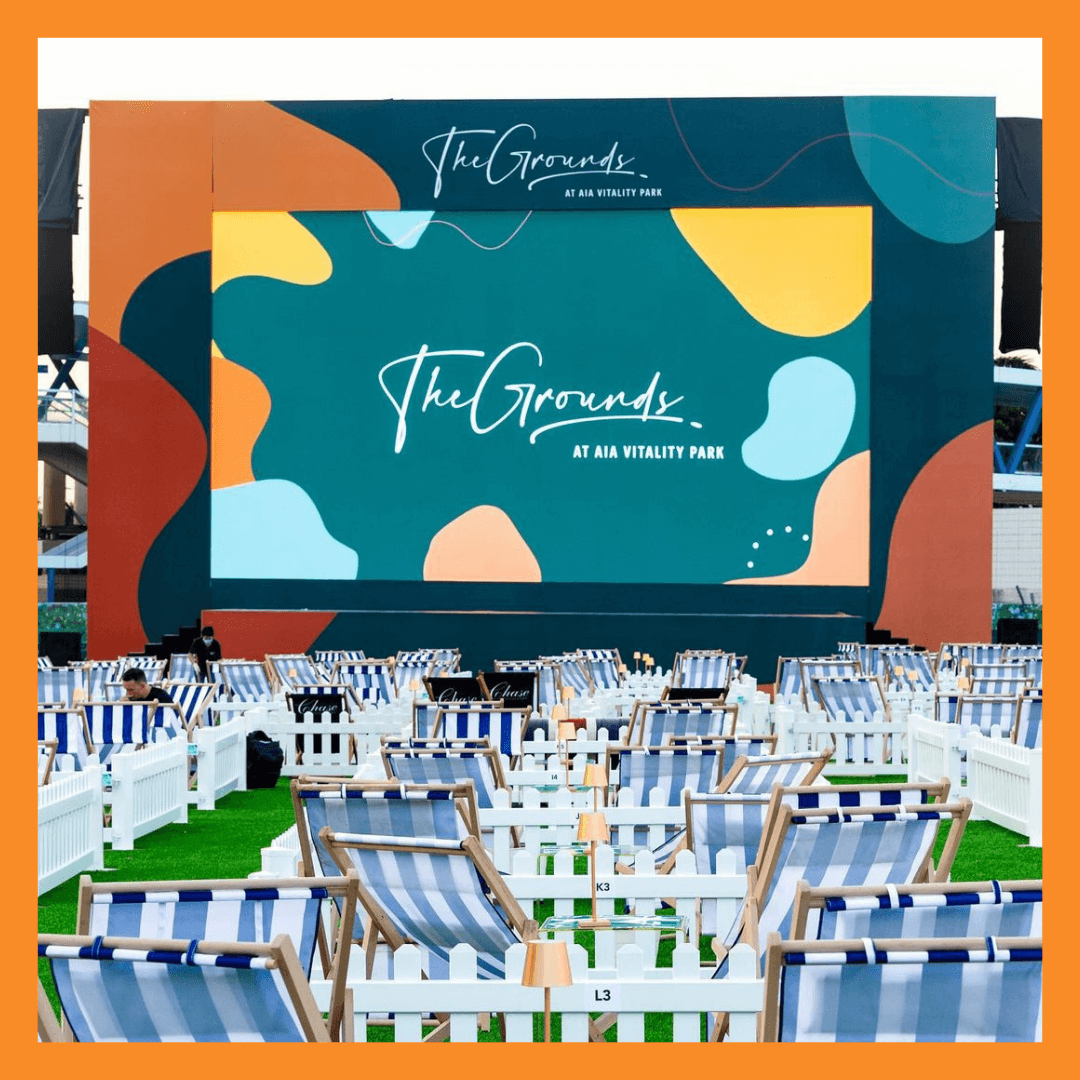