A concert with the free-spirited French band Las Aves!

Come and relax with Las Aves' mysterious and avant-guarde music. They will perform on March 9th at Freespace Happening at 8:30pm.

Can't get enough? Join us for the after party DJ Set at Salon 10 from 11pm! 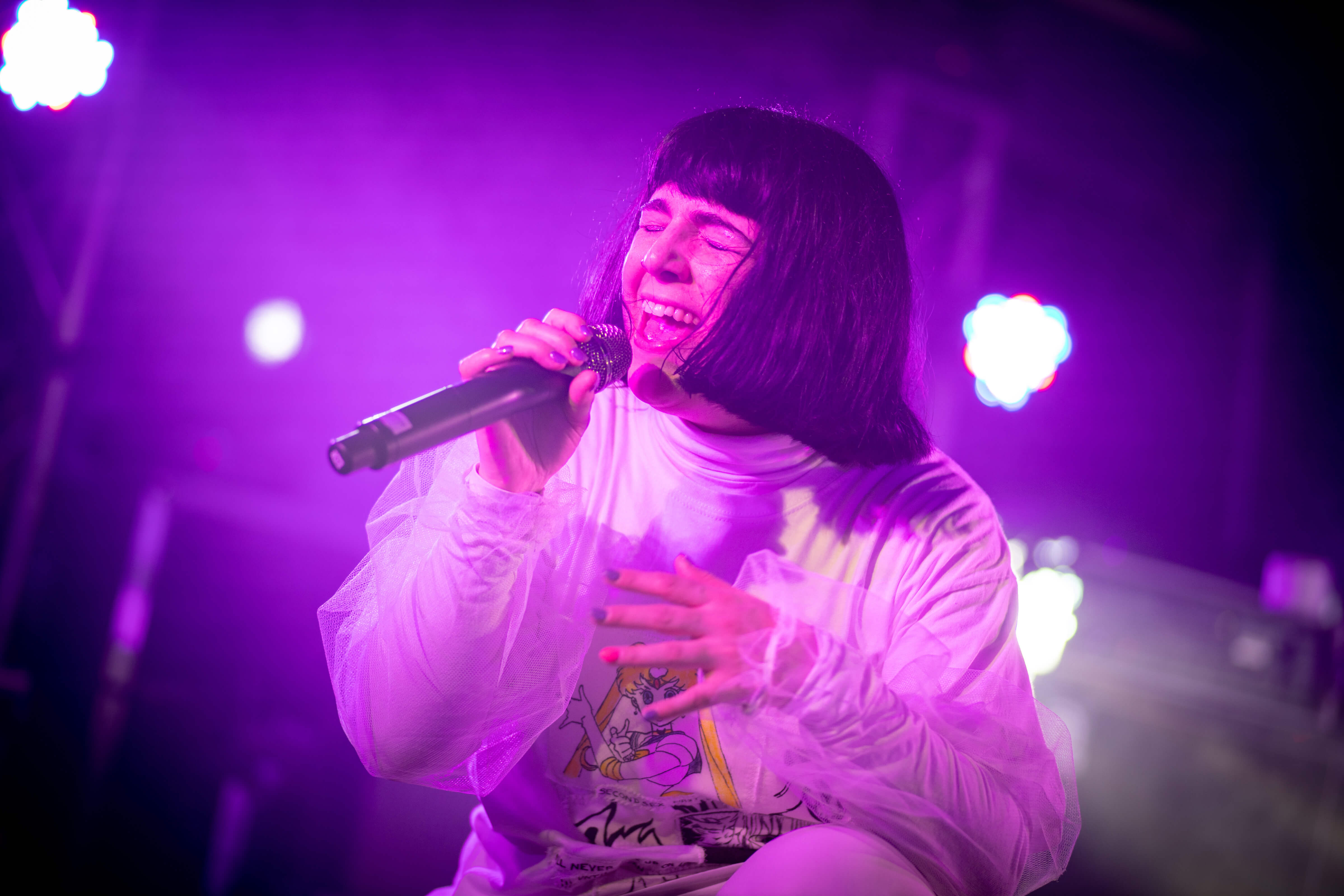 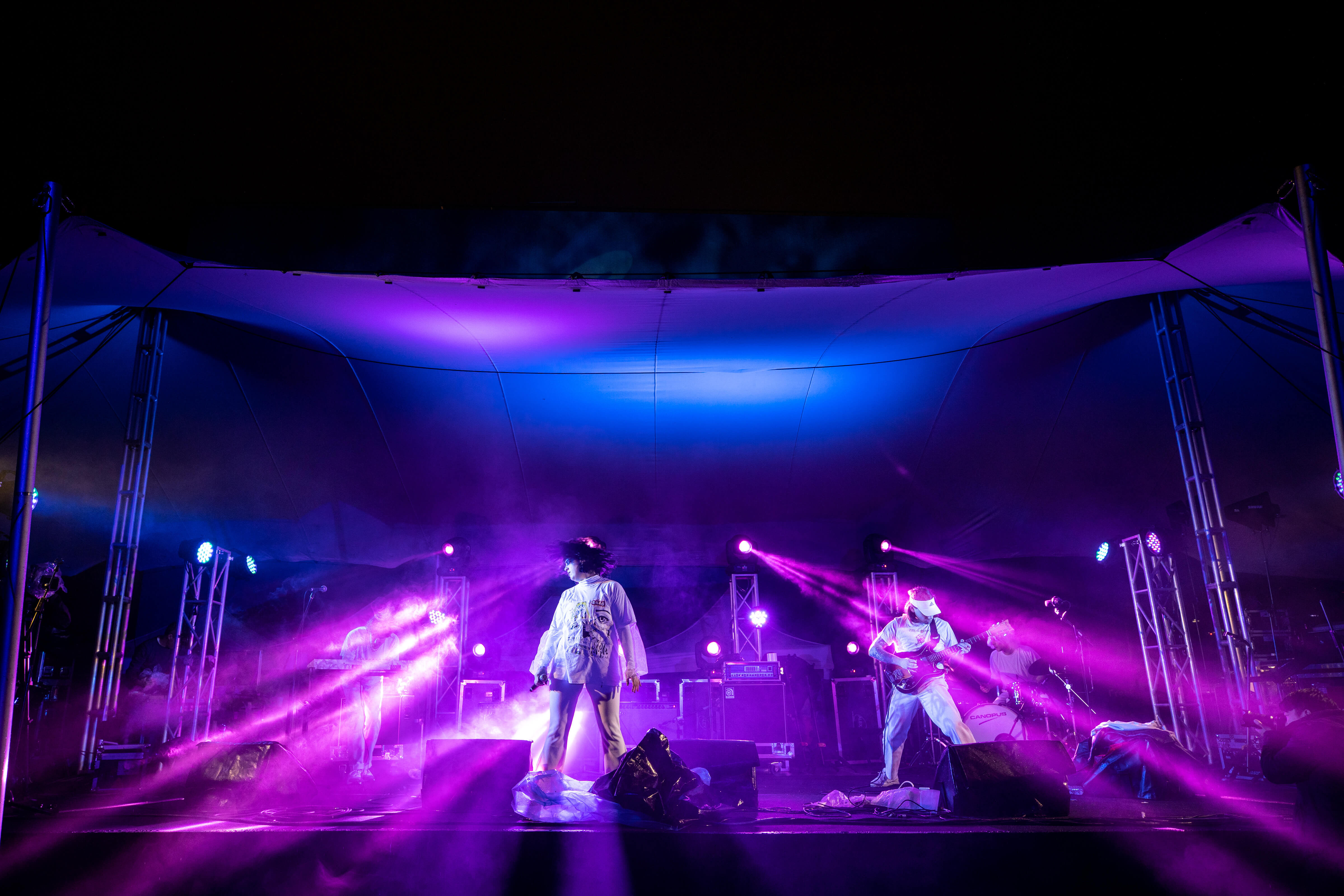 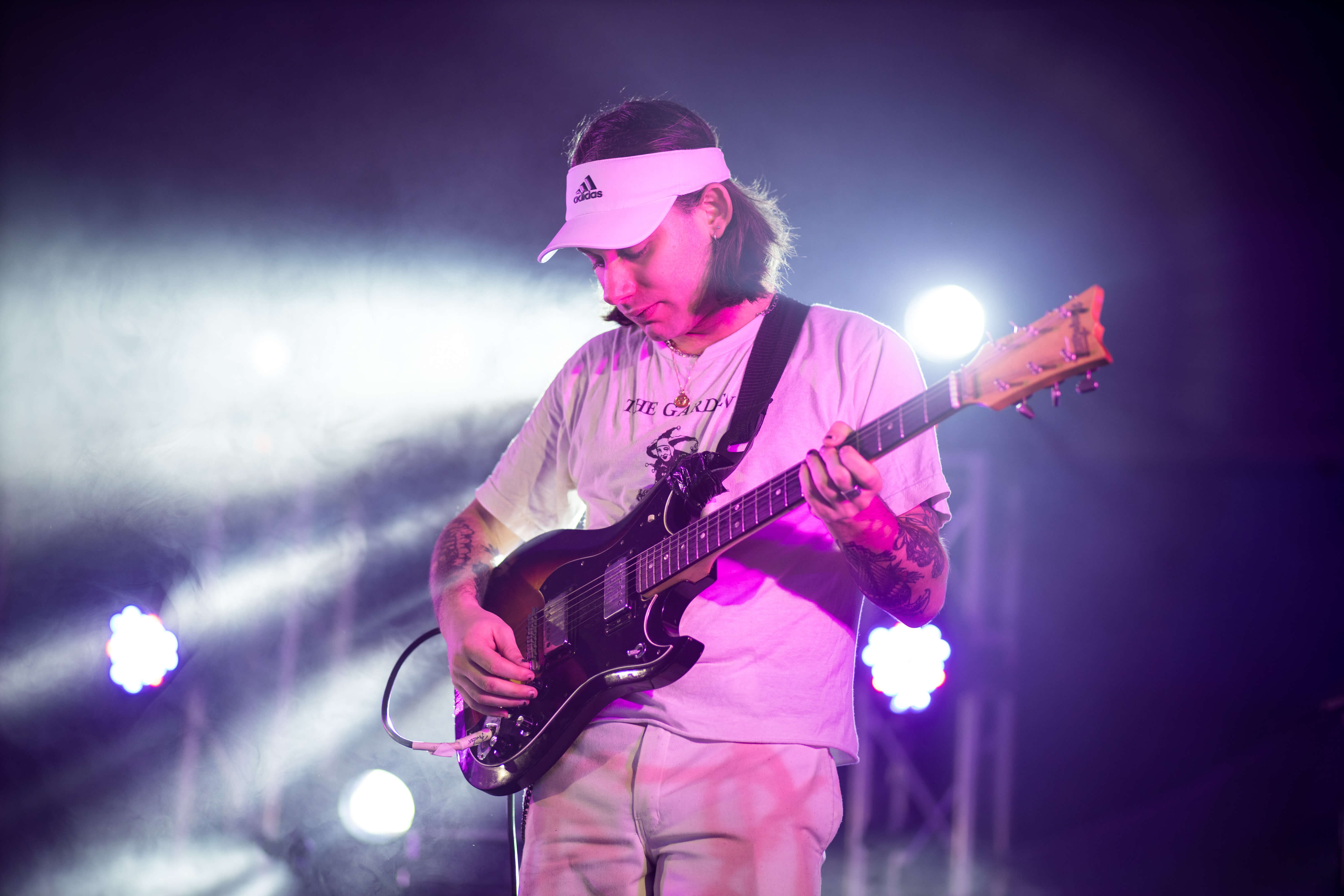 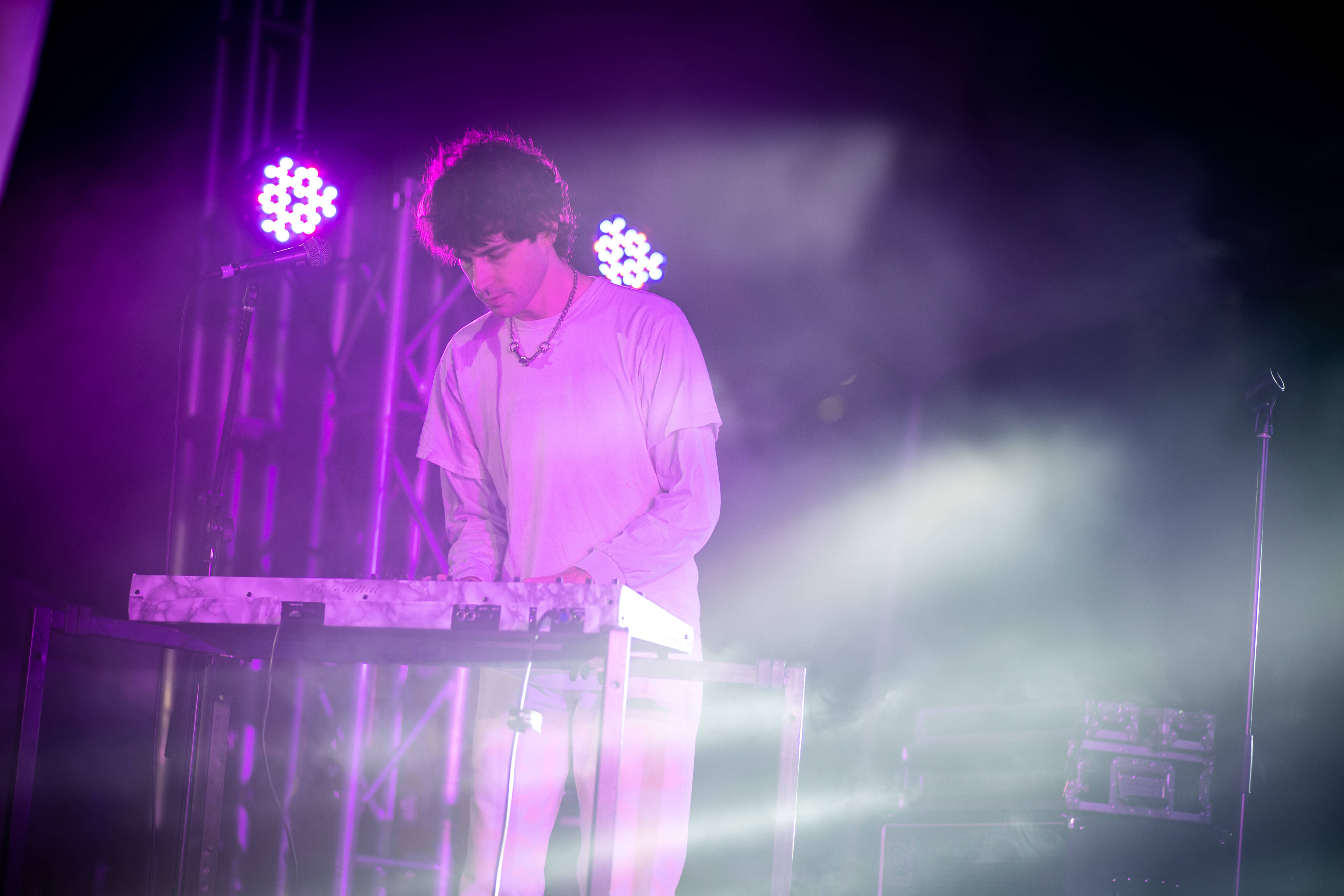 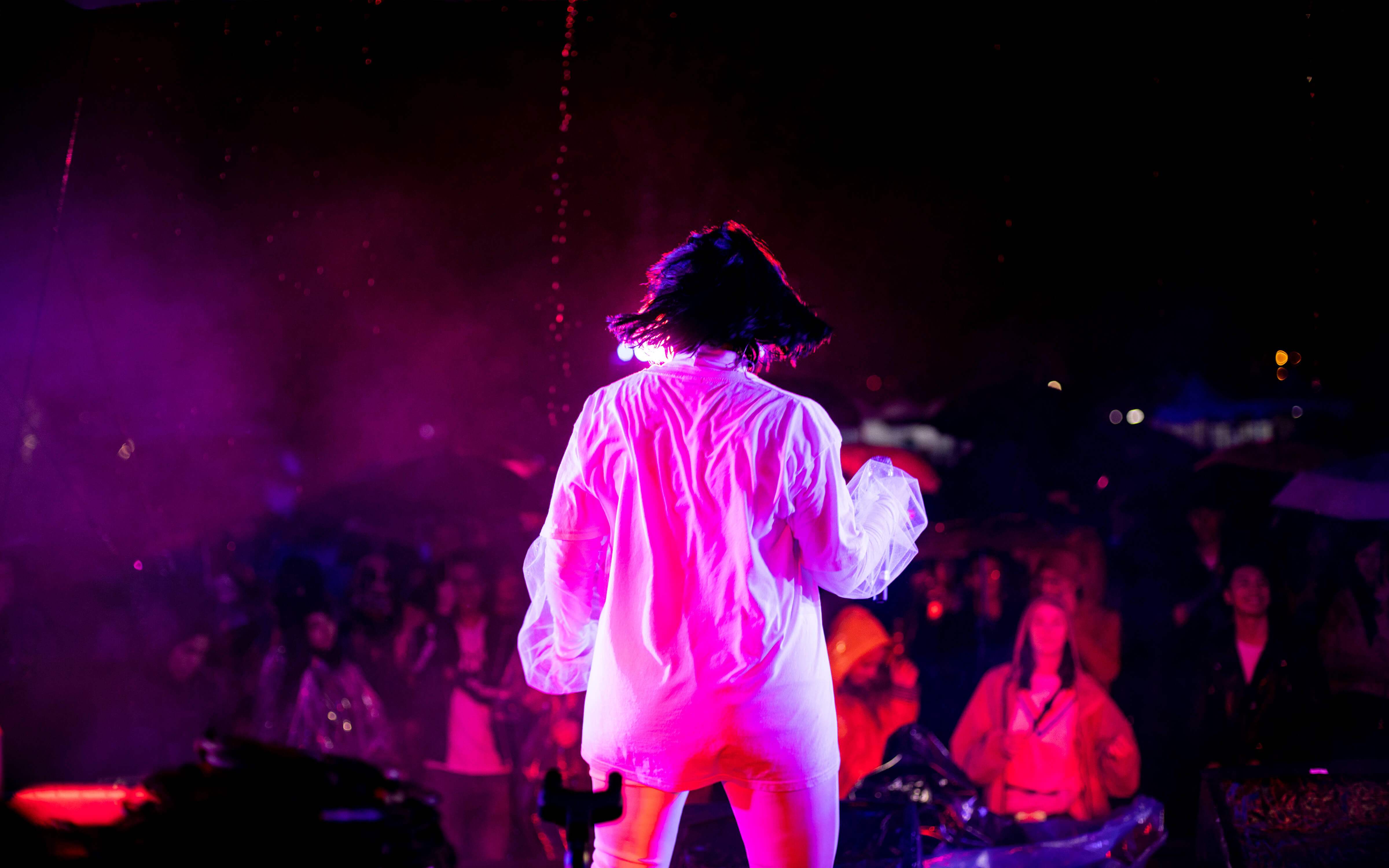 Las Aves are like a gang from the future

Their first album, "Die In Shanghai" comes as a blazing manifesto, unveiling a resolutely new kind of pop. White clothing, tattoos and arty imagery all set the tone for a disconcertingly modern sound.

An ambitious album, unapologetically breaking with convention, where musical innovation meets the raw energy of an emotion set free. Art-Pop, Future Rock, Heavy R'n'B... call it what you will, there's really no way to describe this ingenious opus, whose 11 tracks hit you harder with every listen.

And, when the band goes on stage, they perform as if there's no tomorrow.  Nobody quite knows what planet these four are from. Which is fine with us.