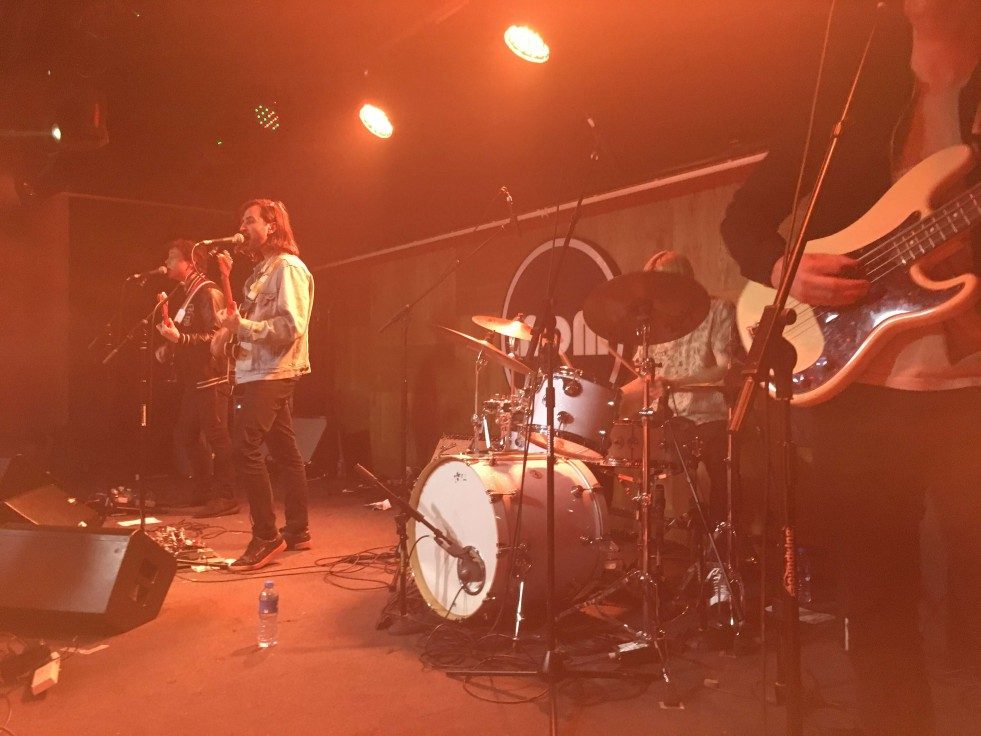 Four groups, four nationalities, four musical identities, and one language: French. Whether it is through the rock style of Cherry Chérie (Canada), the electro-pop melodies of Suzane (France) and Stevans (Switzerland) or the ethnic rap of Témé Tan (Belgium), each interprets and celebrates the French language in its own way.

Touring across Asia, they will stop in Hong Kong for one night of fun and music, come and see them live at MoM Livehouse, on March 16th. It's open to all and free!


Discover this year's bands below!

Témé Tan, born in Kinshasa, came to Belgium when he was 6. He grew up listening to his uncles’ rumba CDs and cousins’ Zouk music and later discovered the beauty of lyrics in Hipen Hip Hop. This young Congolese Belgian always performs solo, even in the studio his work style is ‘Do It Yourself’. He continuously enriches his work with many different influences. His songs are simple but at the same time profound and influential. He is a singer, also an atmosphere maker. 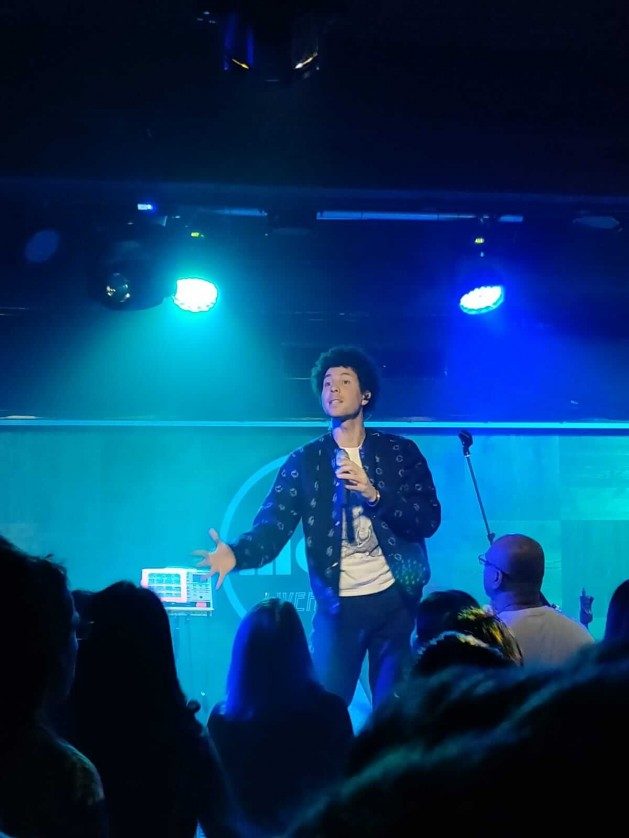 Cherry Chérie launched its second full album AdieuVeracruz in October 2017 under the Coyote Records label.  This album feels like the sea. Full-blown guitars bathing in the sound of surf music sets the stage for melodies that do honour to the hymns of the ’60s.  Critics are unanimous. Adieu Veracruz is the group’s best album yet. Their future is promising. “Cherry Chérie, four accomplished musicians able to produce the best reverberating surf-rock music, the most invigorating jerk, Yardbirds-style chord progressions, the most irresistible garage rock tracks. One word says it all? Awe-some.” (Sylvain Cormier, Le Devoir).

The new electro/ song music is welcoming its new free spirit, Suzane made an unnoticed entry into the French music scene; she trained in ballet fifteen years and had a passion for Brel, Piaf and Renaud’s lyrics. One day, she quits everything to become an electro music artist, with a dance performance far from what she learned as a kid. Defining herself as “a storyteller with electro background”, the artist impresses and surprises with her beautifully formed texts and melodies. A gem revealed at the “Francophonies de la Rochelle” in 2018, she is the new UFO of the French electro/ Pop music. Suzane first album will be released in summer 2019. 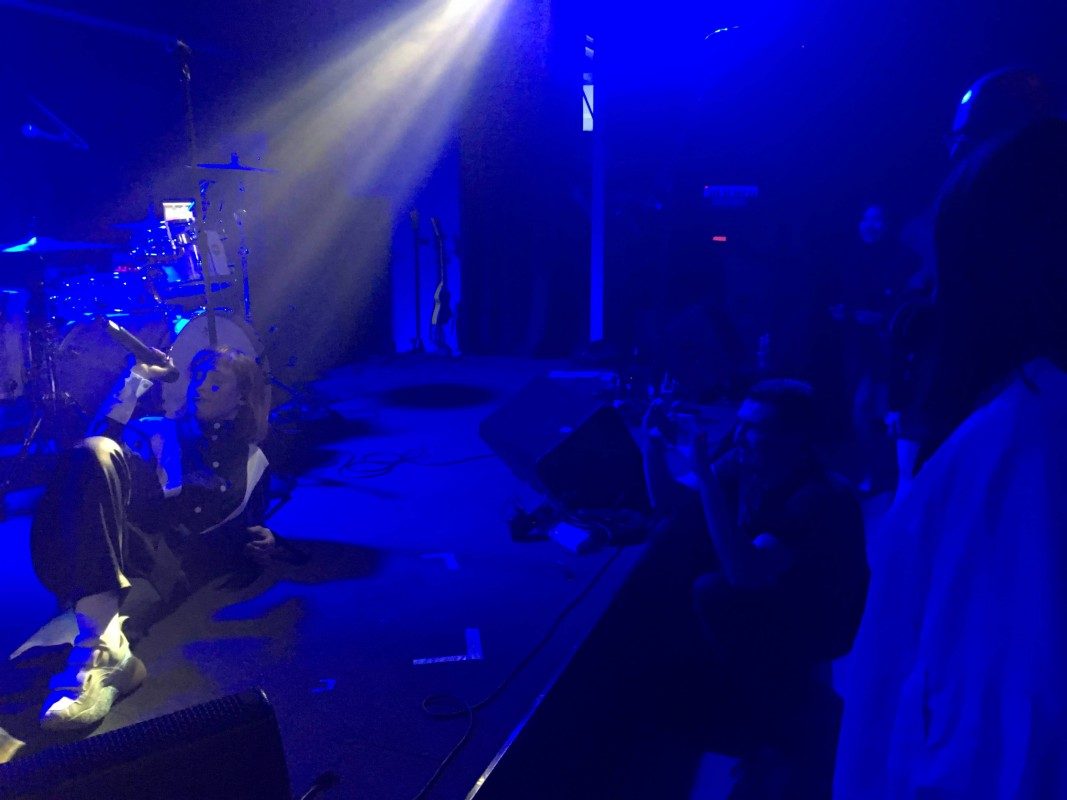 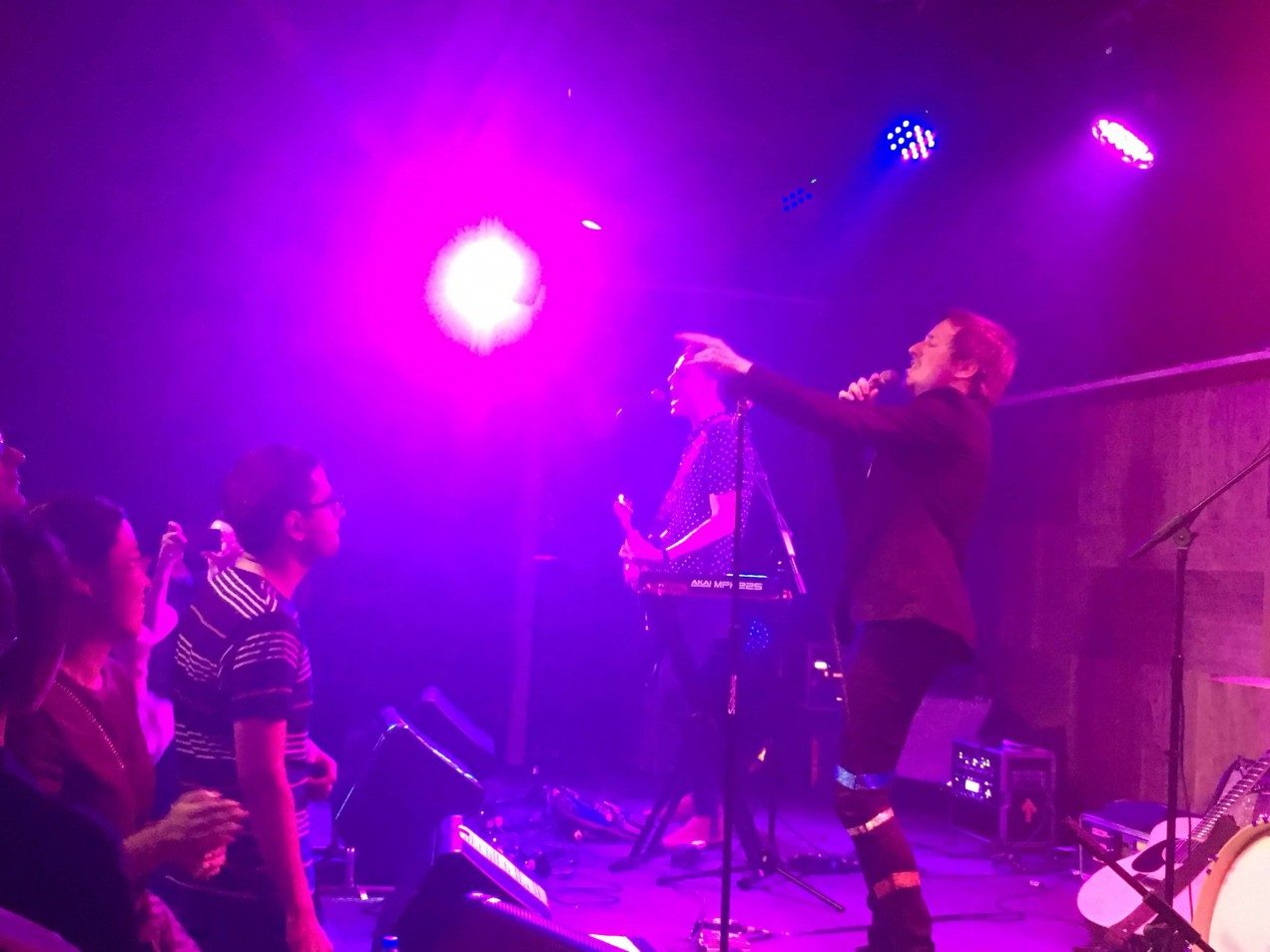 The son of a diplomat, Yvan Franel (the group founder) went through many schools and traveled a lot during the 16 first years of his life. He learns guitar, piano and the drums between Belgrade, Jakarta, and Athens. In 2003 he creates his group;  Stevans in which he sings. A power trio of dandies, creating a shining pop and an energetic rock. For ten years, they have performed in Switzerland and abroad, on the greatest stages, from Montreux Jazz to Paléo. Three disks and more than 500 concerts later, the group is getting smaller. The Stevans is now more of a solo and Yvan Franel went from frontman to showman.