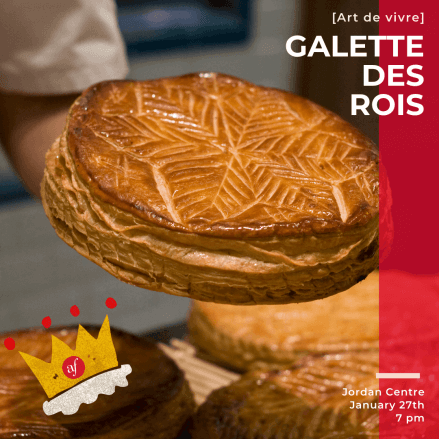 This Event has been postponed to 24th February.