Discover a French comic and a movie : Polina 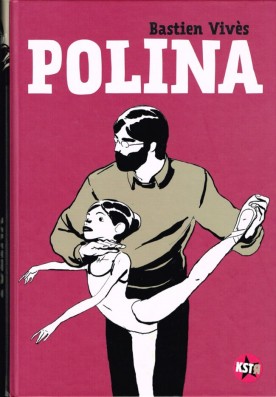 Bastien Vivès, a French comic book artist, has already received outstanding awards, like the Angoulême Festival Revelation Award in January 2009 for his album A Taste of Chlorine (Le Goût du chlore) and Prix de la BD du Point for his publication of Le Chemiser. In 2011, he published the comic Polina and this comic was later being adapted into the film Polina, danser sa vie.

Polina is a story about a young and talented dancer called Polina Oulinov. She is passionate with ballet and had an audition in a famous dance academy. She successfully passed and was accepted by the school. Yet, she struggles with the rigidity of training for ballet and her own passion for dance. Later, changes happen in her dancing career…

In 2016, Valérie Müler together with Angelin Preljocaj released the film Polina, danse sa vie, an adaptation of the comic of Vivès. The film has truly reflected the life of a ballerina thank to the experience of Preljocaj who himself is also a dancer and choreographer of contemporary dance. Since the 1980s, he has already created for more than 40 choreographies. 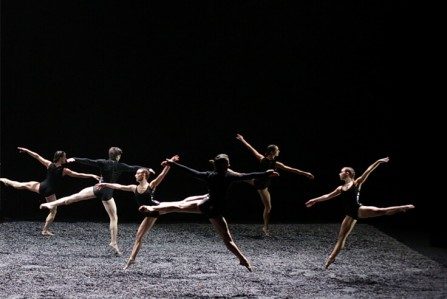 
Angelin Preljocaj's creations are danced by many companies. He has participated in cinematographic work, for exemple with Olivier Assayas in 2007,  and also directed several movies and short movies. Often working in association with artists of different fields, his work beyond borders of the traditional filed of dance makes him a true artist.

Alliance Française is honoured to present this film on Wednesday 17th June, 2020 at Jordan Center at 7pm. Don’t hesitate ! Come and join us ! You can also find the comic in both French and Chinese versions in our library.


Remember Angelin Preljocaj in HK?
We had many time the pleasure of welcoming the choreographer here. Here are two articles to remember this time, from 2018 and 2008... although they weren't the only times!
https://hongkong.consulfrance.org/Le-French-May-2018-Painting-on-the-Wall-a-ballet-show-of-Angelin-Preljocaj
https://hk.asiatatler.com/life/backstage-with-angelin-preljocaj-s-snow-white