Monthly Picks (May) by Librarians

This month our librarians, Irwin and Hugo, present us with a few of their own picks from AF’s médiathèque titles: a steampunk comic book, a historical film, a nostalgic novel, and a book for our young readers who wish to discover Chinese characters. 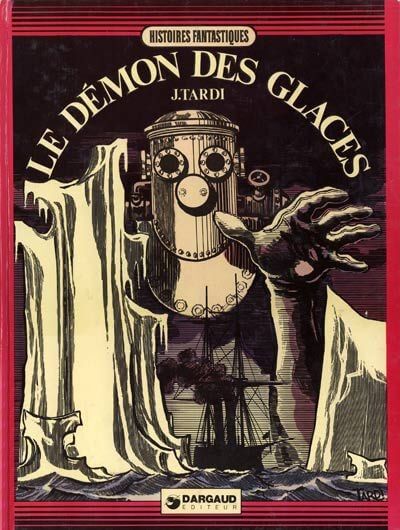 In this story about mysterious icebergs and disappearing steamers, French comic book master Jacques Tardi pays an homage to the adventure novels of Jules Verne and their 19th-century technological setting. His beautiful scratchboard drawings are also a reference to the original (and now iconic) black and white illustrations of Verne’s novels, printed out of woodcut plates. But although they share the same graphic universe, Tardi takes a far more pessimistic look at technological progress and its possible uses for evil purposes. 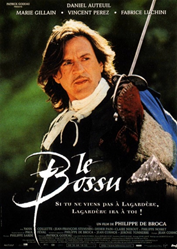 During the Régence period, in the beginning of the 18th century, swordsman Lagardère befriends the Duke of Nevers, the keeper of a secret sword technique called “the Nevers attack.” When the Duke is assassinated by thugs hired by his own cousin Gonzague, Lagardère swears to avenge his friend: “Si tu ne viens pas à Lagardère, Lagardère ira à toi !” (If you do not come to Lagardère, Lagardère will come to you!) He saves the Duke’s baby daughter but is framed for his friend’s death. He goes into hiding and plots his revenge, living among traveling comedians. This 1997 swashbuckling movie (film de cape et d’épée) by Philippe de Broca will delight fans of Alexandre Dumas. Historical events such as John Law’s infamous financial panic loom large in this popular yet literary film. It is the latest adaptation for the screen of what was first a serialized novel, and then a theatre play. Featuring actors Daniel Auteuil, Marie Gillain, Vincent Perez, Fabrice Luchini, and the late Philippe Noiret. 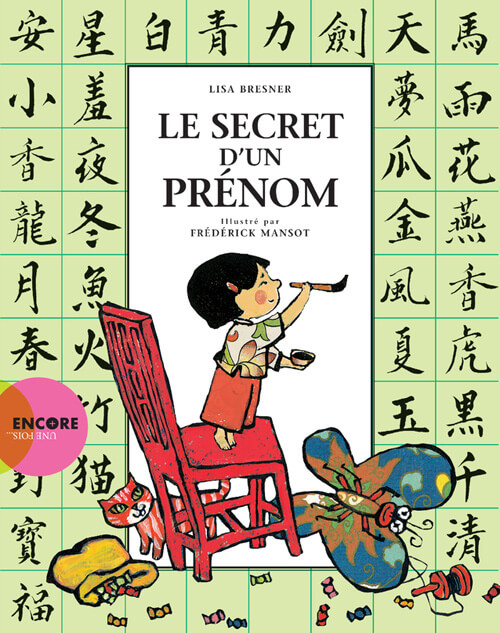 Le secret d’un prénom (The Secret of a Given Name)

This is about a little boy named Little Treasure (小寶) and his sister Eggplant Flower (瓜花), who desperately wants to change her name on her birthday. No gift will satisfy her: all she needs is a new given name. Fortunately the kids’ grandfather has a very special present, which he carries in his mouth: a story to tell them. It is the strange and traditional tale of a man called Night Dragon (夜龍), and a girl named Pure Star (清星)… Throughout this lavishly illustrated book, the characters names are written in Chinese each time they are mentioned. It will be ideal for kids to discover their first Chinese (traditional) characters and train at writing them, as their stroke order and meaning is detailed. 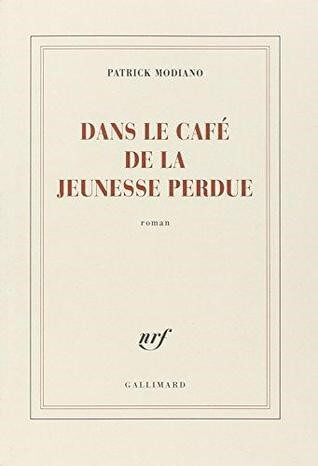 In this novel by Patrick Modiano (the latest Nobel prize-awarded French author as of today), readers will find many of the writer’s usual themes such as the desperate attempts at remembering the past and keeping tracks of it. They will hear the voices of different characters who briefly encounter each other, taking turns at narrating the book, thus slowly filling the blanks and connecting the dots. Most importantly perhaps, they will feel the nostalgia for a Paris that is long gone and Bohemian lifestyles that have ceased to exist. Indeed, in this disappeared city, old cafés nowadays replaced by luxury shops used to be have their own peculiar atmosphere, and were the lair of disenchanted artists and intellectuals.