Have you heard of Georges Méliès (1861-1938), one of the early pioneers of cinema and father of special effects? A director, inventor, magician, and also painter, he was a major figure of cinema in its age of infancy, shortly after the invention of the “Cinématographe” by the French Lumière brothers in 1895.

Starting from 1896, he was active as a film maker during a period of 17 years, and worked in a studio located in Montreuil-sous-Bois, on the Eastern outskirts of Paris. Georges Méliès directed around 600 movies, ranging from one to forty minute-long. He mainly focused on three genres: fairy tale and fantasy, science-fiction (sometimes based on Jules Verne’s novels, for instance 20,000 Leagues under the Sea), and historical reconstitution (including a politically committed L’Affaire Dreyfus). Many films authored by Méliès are sadly considered lost nowadays.

He is most famous for his Trip to the Moon (“Le Voyage dans la Lune,” 1902): see the beginning of film in its original coloured version:

Méliès was a skilled handyman, never out of ideas for new technical experiments. He arguably used the first story-boards, pyrotechnical and optical effects, crossfading, animated models, overprinting, editing effects, colour effects on film, to name but a few. He handled almost every aspect and step in the movie making process: script, set, costumes; he played in, produced and distributed his own movies.

Film makers such as Walt Disney, George Lucas, or Terry Gilliam all acknowledged Méliès’ legacy and influence on their own work.

Having collected a tremendous amount of archives and objects in relation to Méliès' work, the French Cinémathèque recently opened a branch of its museum dedicated to him. Within 800 m2, it is a trip throughout the history of cinema, featuring over 300 machines, costumes, posters, drawings, and models.

While Georges Melies was still lucky enough to be eventually recognised and celebrated in his lifetime (after over a decade of oblivion), it was sadly not the case of Alice Guy (1873-1968), who was the very first female director.

First hired as a stenographer at the Gaumont company (which originally produced binoculars and photography instruments), she convinced Léon Gaumont to direct some movies. She focused on fiction, which didn’t seem to catch other directors’ interest at the time, as they were more interested in filming the “real life”. Just like Méliès, she carried many technical experiences (for instance, playing a scene backwards). Alice Guy stayed 11 years at Gaumont, Louis Feuillade being one of her assistants.

A surprising film directed by Alice Guy is called The Consequences of Feminism (“Les Résultats du féminisme,” 1906) where gender roles are swapped:

Alice Guy also directed a Birth, Life, and Death of Christ (1906), which was considered very long for the time (33 minutes). In 1907, she moved to the US, following her husband, where she created her own studio in New Jersey. In 1912, she was the first to shoot a movie featuring an African-American-only cast. Yet money issues and fierce competition eventually forced to end her movie making career. Fortunately, Alice Guy and her films are finally being rediscovered nowadays, while several books about her are currently being published.

If you wish to know more about Georges Méliès and Alice Guy, our library has ressources for you!

The Magic of Méliès 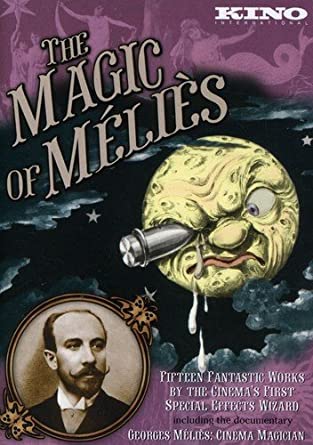 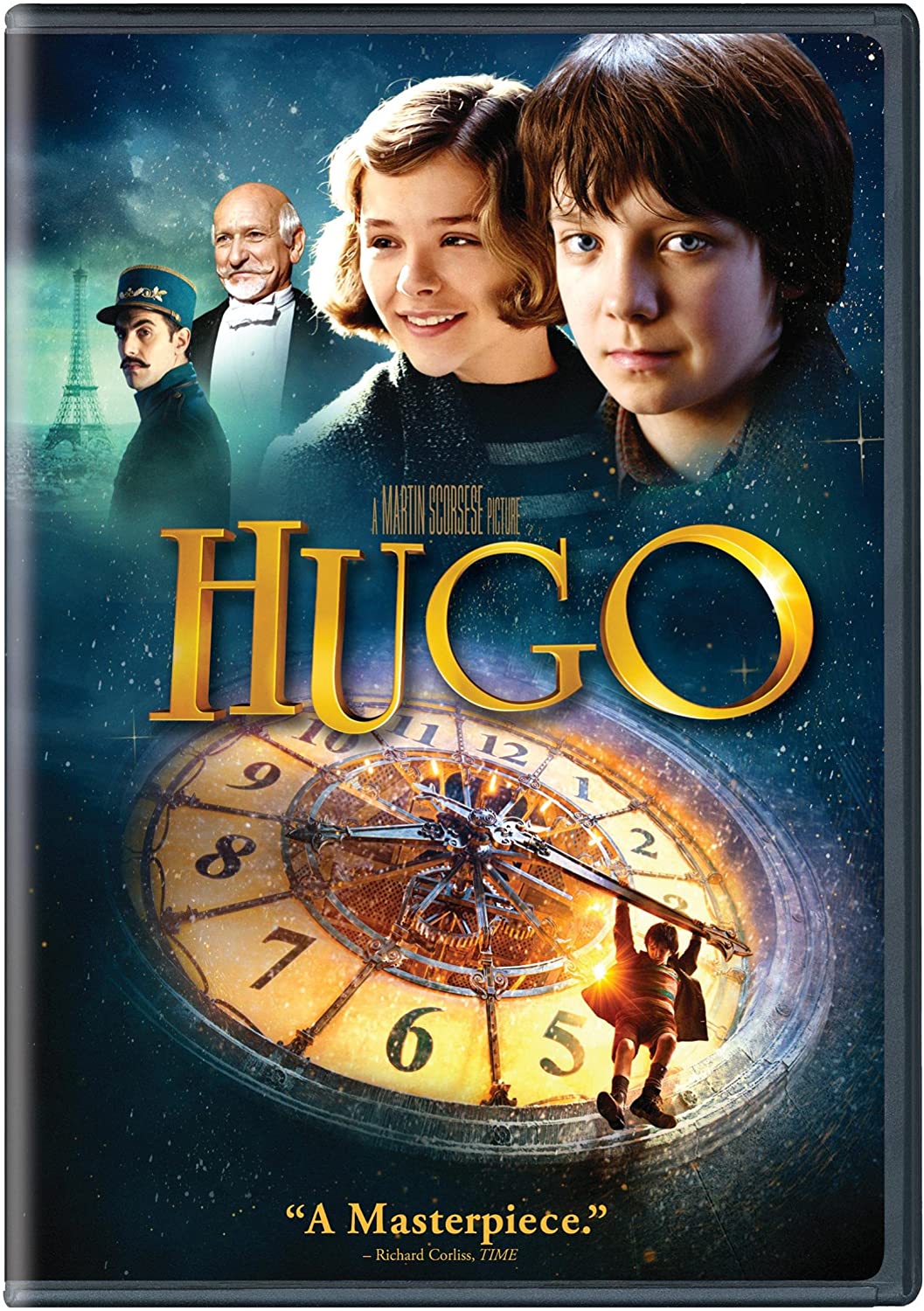 Around the time of World War One’s breakout in 1914, as he was indebted and bankrupt, Georges Méliès stopped making movies. Eventually, at the beginning of the 1920s, he was largely forgotten and worked with his wife at a small toy and candy stall located in the hall of one of Paris’ main train stations (la Gare Montparnasse). This is the setting of this 2011 movie, directed by Martin Scorcese and based on a novel by Brian Selznick. Shot in English, it pays a vibrant homage to the pioneer of cinema and tells the story of his gradual re-discovery in the late 1920s. British actor Sir Ben Kingsley plays the role of the aging and embittered Méliès. 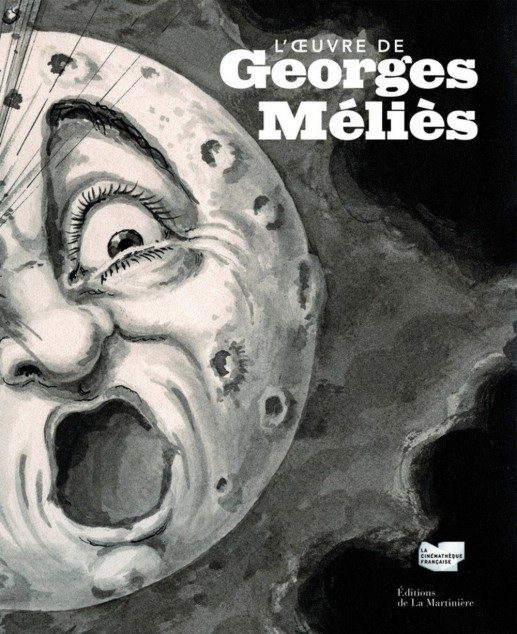 Photos, drawings, furniture, sets, costumes… This lavishly illustrated book was published by the French Cinemathèque in the frame of an exhibition about the “Magician of Cinema”. Dive into Georges Méliès’ movie making archives and discover how he was making movies, from scripts and story-boards to the final shooting. 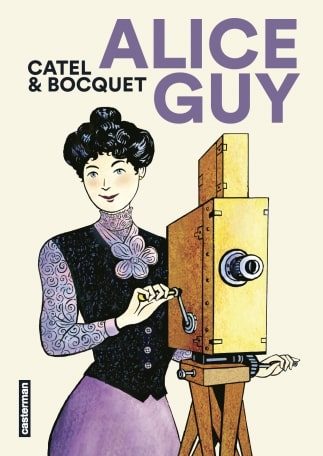 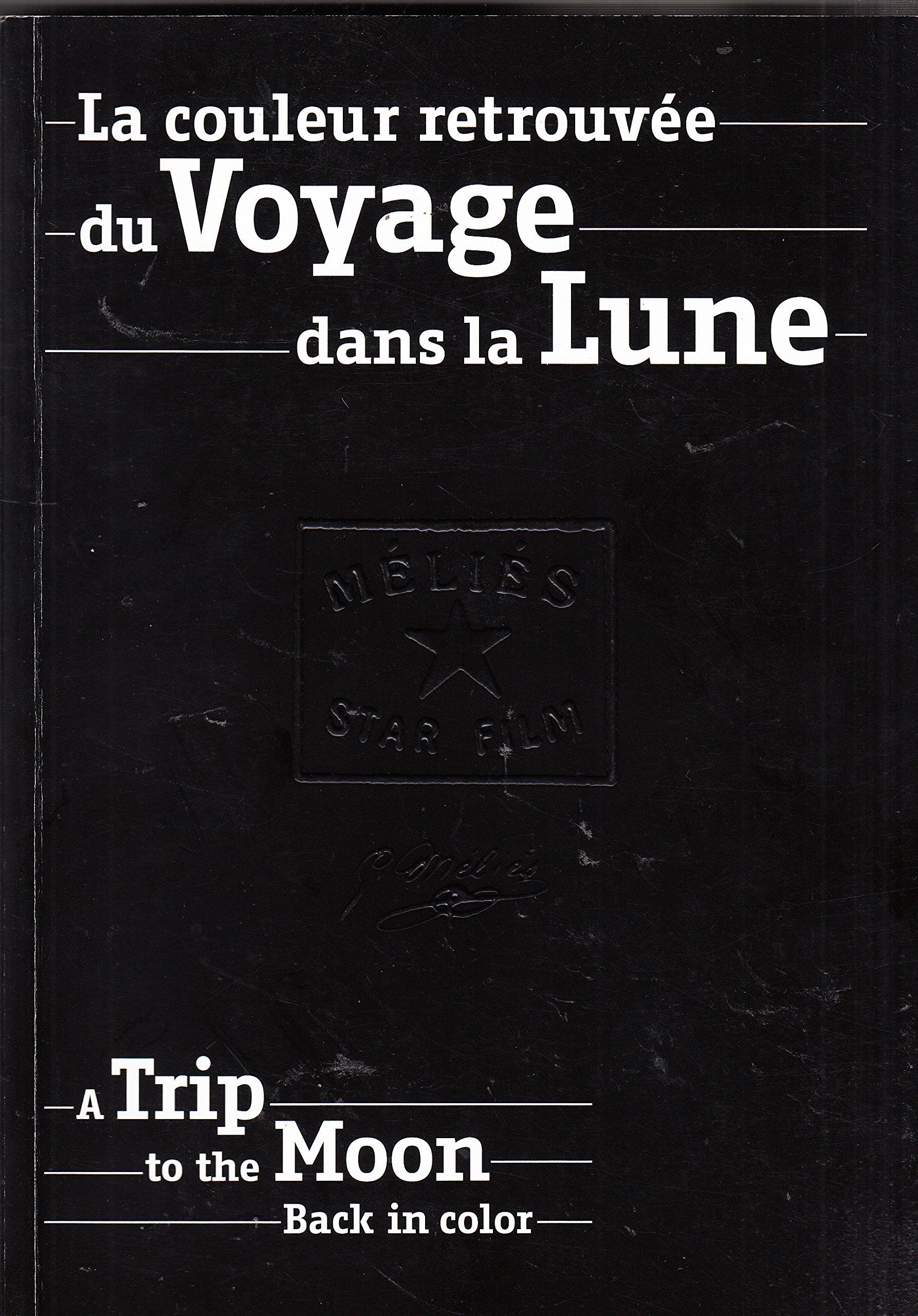 A bilingual book on Méliès, his life and work 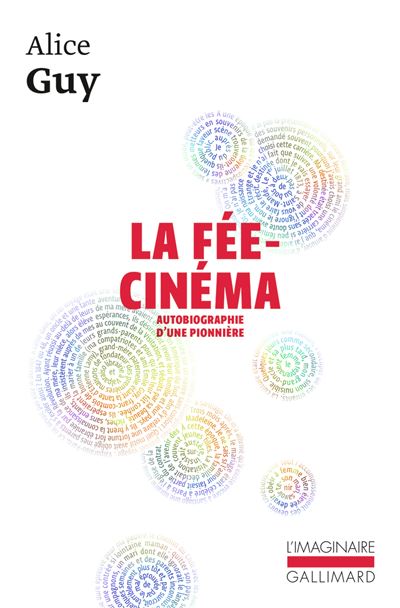