Our picks of the French Film Festival 2022 - the Retrospectives

Our selection is so wide that choice is more difficult. We loved all the movies we selected for the French Film Festival 2022. If we had to reduce the selection to 15 movies, here is the list we would give for the 4 classic French films you cannot miss!


Don't miss our picks for the new films!

Do you want to learn more about French cinema and French culture?

You can also take our French workshops, including one on Discovering Cinema (Découvrir le Cinéma). 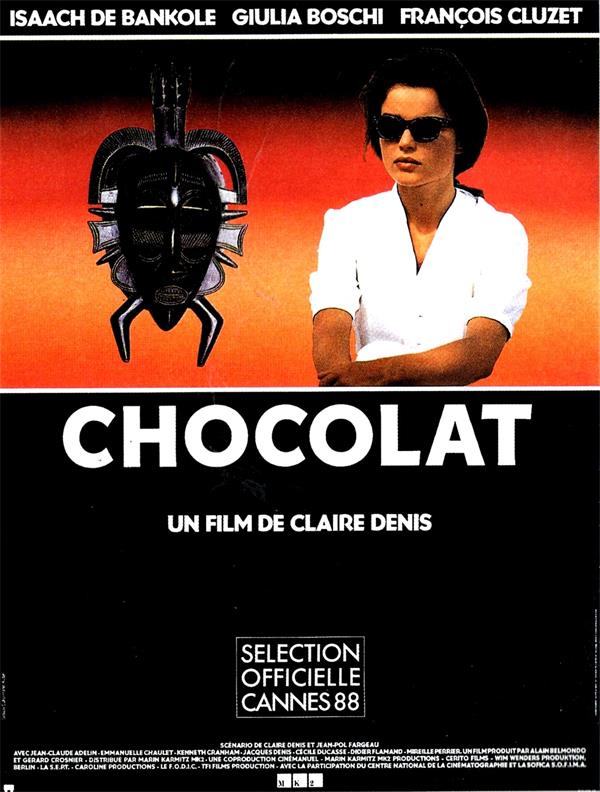 A kind of constitutive work of Claire Denis and her late movies, her statement of faith. Disruptive, with rewritten natural codes. The best way to discover her production. 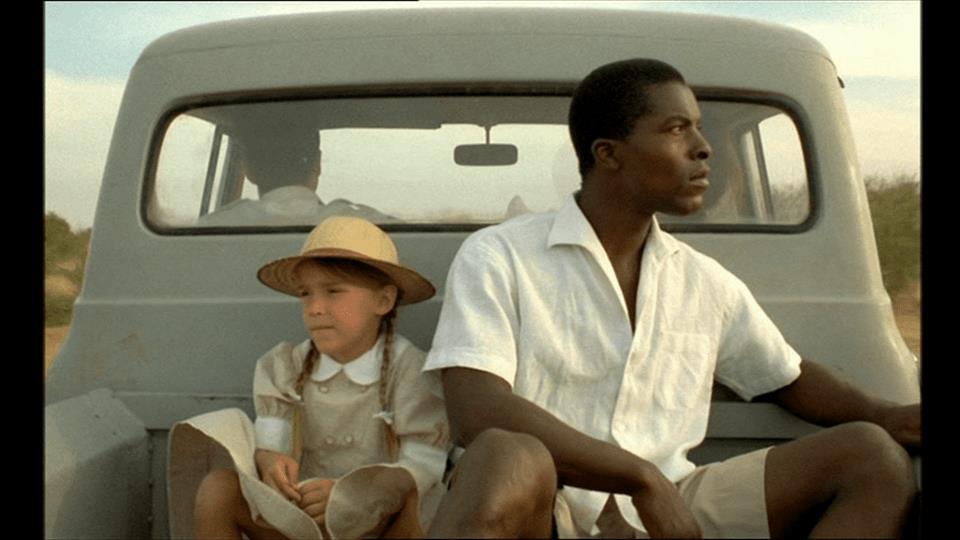 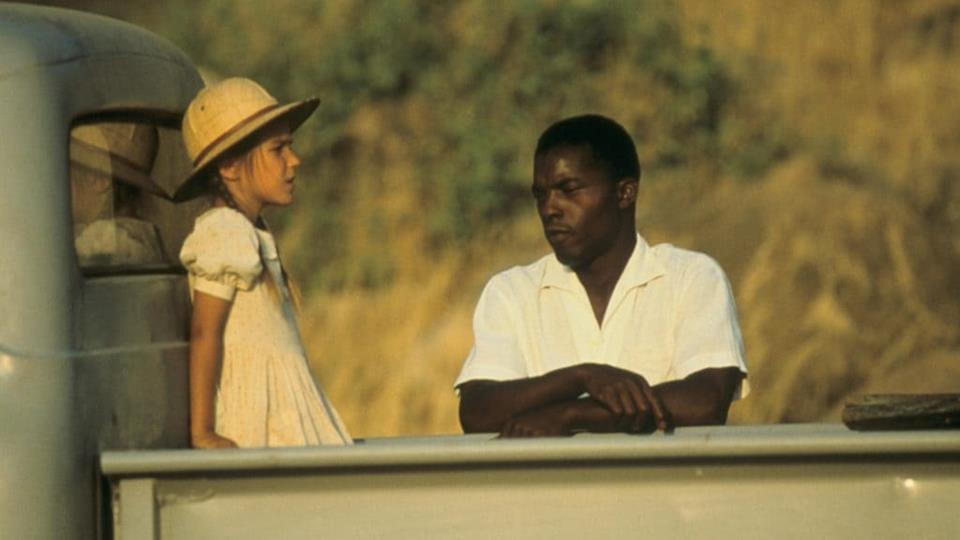 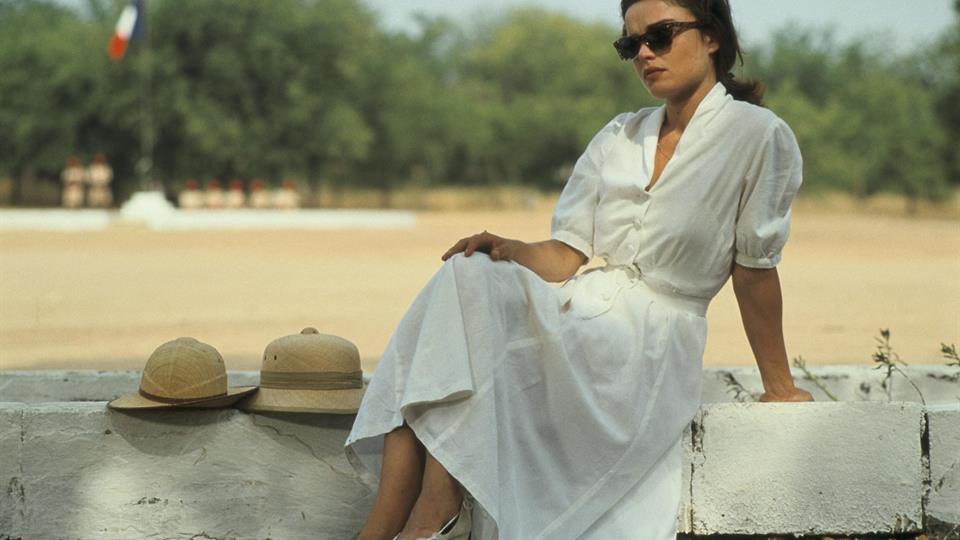 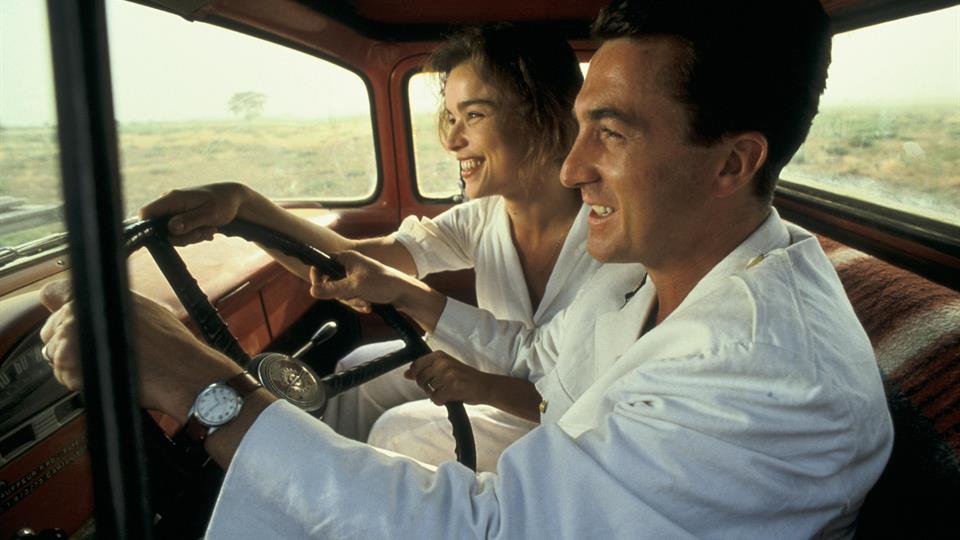 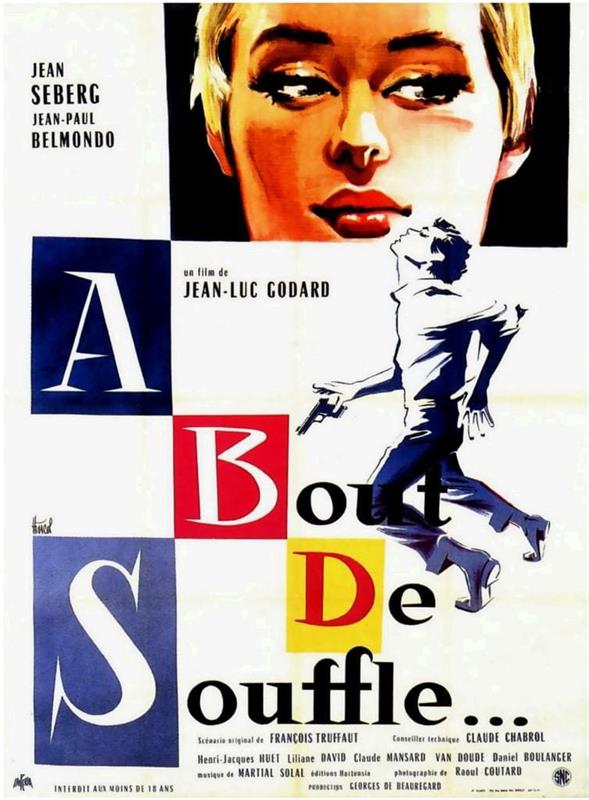 The masterpiece of masterpieces of French cinema, a birth certificate of the New Wave. Both poetic and definitely modern. Jean-Paul Belmondo and Jean Seberg just blow up the screen in an enchanting tale. 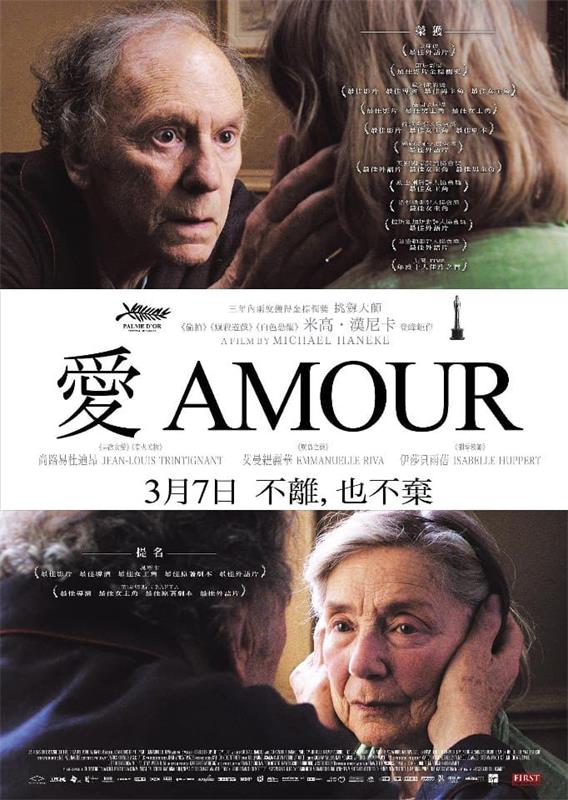 Few films focus on old age and have the theme of old age and death. This is why Amour has left its mark on the cinema of the last decade, both because of the exceptional acting (Jean-Louis Trintignant and Emmanuelle Riva) and because of the depth of feeling depicted in it. 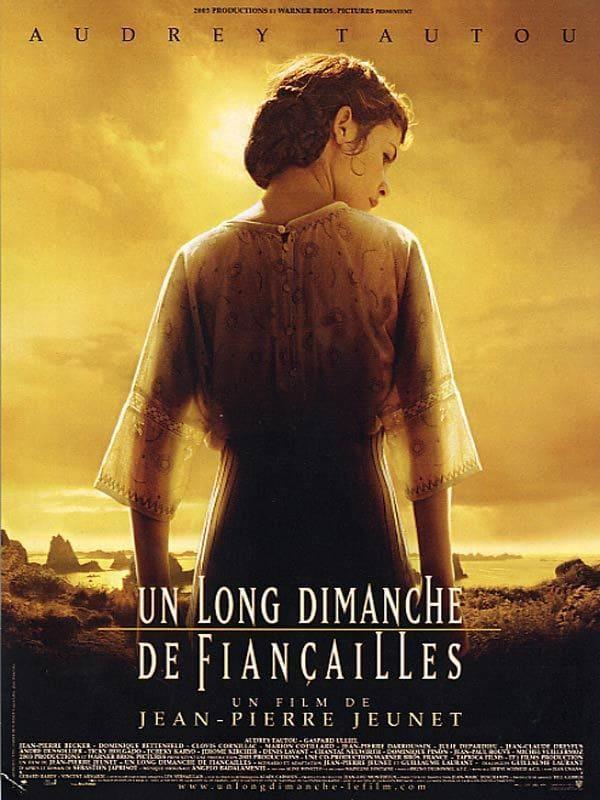 This is the film that revealed Gaspard Ulliel, the darling of French cinema who died this year, and a splendid love story beyond the drama of war. With a very touching Audrey Tautou (Amélie Poulain). 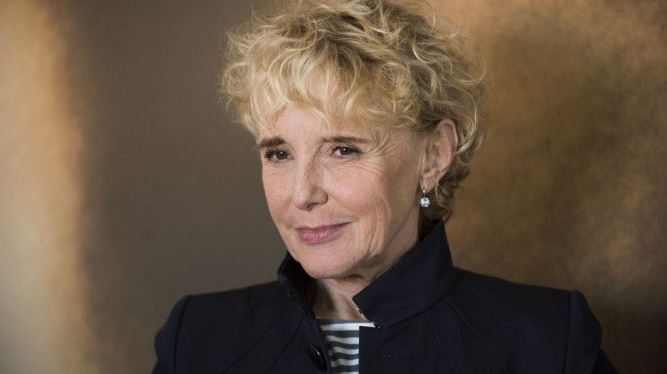 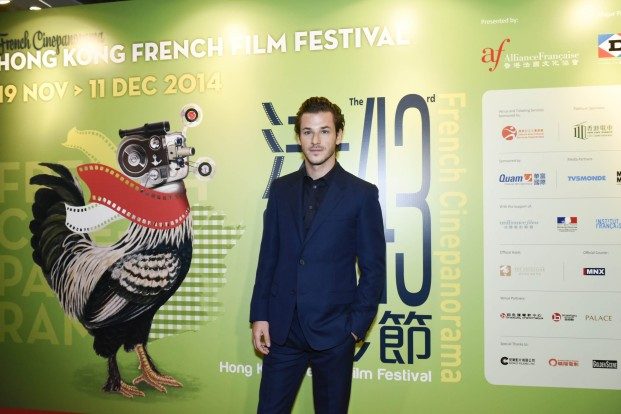 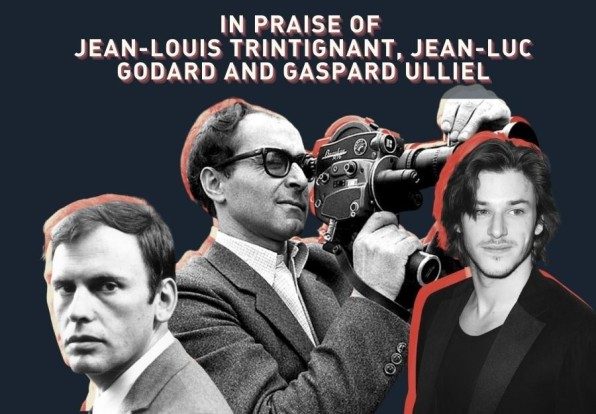