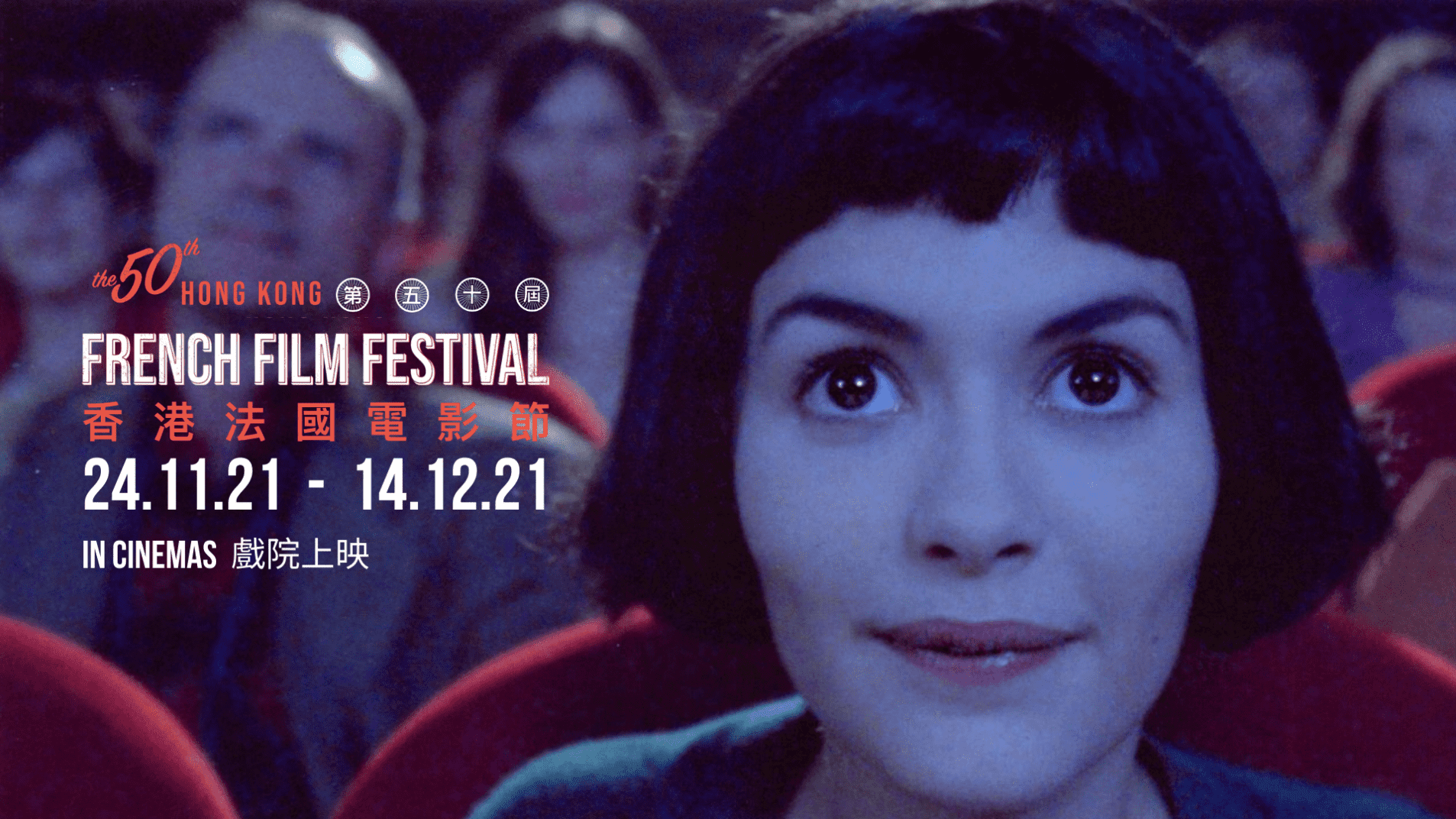 Since its establishment in 1953, Alliance Française has been dedicated to bringing the best and the latest French cinema to Hong Kong. The Hong Kong French Film Festival (HKFFF) is the oldest film festival in town. It has been running since 1972 without interruption and 2021 marks its 50th edition.

Each year, Alliance Française’s team works relentlessly to develop a top-notch cinema programme. HKFFF celebrates and explores contemporary French screen culture and believes in the power of films that bring people closer together. In this way, it stimulates the production and distribution of a wide range of French films while also developing the demand for them internationally. HKFFF contributes to promoting and raising awareness around the French Septieme Art, specifically by promoting inclusivity and giving exposure to French talents and rising film makers. This 50th edition is a celebration of the Festival’s vision: to bridge Hong Kong cinephiles and France by weaving French cinema into local cultural elements.

Since 1953, Alliance Française de Hong Kong has screened over 1600 acclaimed French films and brings together over 10,000 spectators each year. For its 50th anniversary, HKFFF - or French Cinepanorama is back for all movies-lovers! Public will be invited to (re)discover French cinema history. From classical movies like “Delusions of Grandeur” by Gérard Oury to the best of contemporary cinema, along with several popular classics such as “The Party” and “The Visitors”, five decades of French cinema will be screened in 6 different locations all over the city.

An homage will be paid to Maurice Pialat, whose work embodies the evolution of French Cinema, with a selection of four of his most iconic films:


One of the most gifted directors of the post-New Wave, Maurice Pialat is frequently compared to such legendary filmmakers as Jean Renoir and Robert Bresson. A quintessential realist filmmaker, who, like Bresson, was trained as a painter, his particular form of realism influenced an entire generation of young filmmakers in the 1990s.  He is a complex and difficult director, who saw himself as a marginal and marginalised filmmaker, but whose films are deeply rooted in French society and culture, portraying “la France profonde”, or the heart of France. 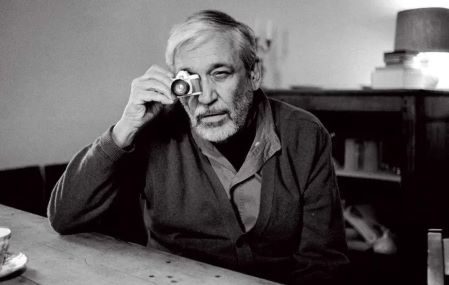 Pialat made torments the subject of his art.

The pain of creation, as in Van Gogh, Pialat vividly depicts the final days before the illed Vincent decides to take his own life, and how he had never benefited from his own accomplishments.

The pain of love, as in Under the Sun of Satan, a movie based on the 1926 novel of the same name by Georges Bernanos, he carefully illustrates a passionate priest who upsets the Grace of God when being tempted by Satan in rescuing the soul of a murderer.

In We Won’t Grow Old Together and Loulou, Pialat portrays the cowardness and selfishness of people engaged in deviant love affairs critically, and how one would finally suffer from the seeds one sowed by oneself, inspired by his own experiences.