Add 2 letters to Paris, and it makes Paradis!
This quote by Jules Renart has never been denied. To spend 2 weeks in the Capital of France is always unforgettable: a wide cultural offer, nightlife, endless shopping.
Courses are proposed at the Alliance française Paris-Ile de France, at the very heart of Le Quartier Latin. 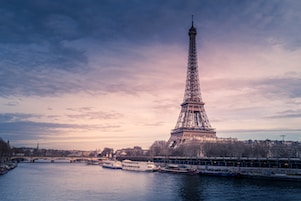 Bordeaux is one of the most exquisite places in France, and one of our best-selling destination.
A mix of urban, outdoor and cultural experiences, allowed by the city's proximity with the Altlantic Ocean, and of course with the famous and prestigious Vineyards.
Courses are proposed at the Alliance française Bordeaux-Aquitaine, with a large choice of activities, 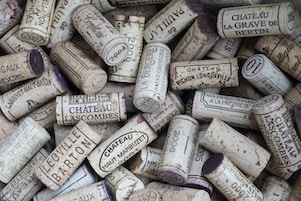 Just about 1h by train or car from Paris, Rouen is a great way to discover a fantastic region, Normandy, and paying some visits to Paris and its surroundings.
The city has a very rich history (this is where Joanne of Arc was burned in 1431!) and the capital of this region. Formerly one of the largest and most prosperous cities of medieval Europe, Rouen was the seat of the Exchequer of Normandy during the Middle Ages. It was one of the capitals of the Anglo-Norman dynasties, which ruled both England and large parts of modern France from the 11th to the 15th centuries. So it has many ties with the United Kingdom history...
The courses are proposed at French in Normandy, a partnering school, with a large choice of cultural and outdoor activities, plus a week-end in Paris or at Le Mont-Saint-Michel. 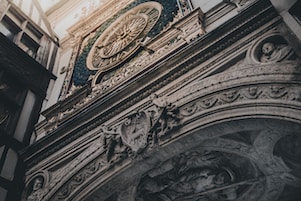 The south of France ''dolce vita'' and the mediterranean gastronomy will make you forget about everything !
The mediterranean border has always been an important way to connect France, Italy and Spain. Explore an international region with protected wildness reserve. You are welcome here to relax, discover architectural heritage and a 1000 years old history ! The cultural dynamism of the city has  appealed to diverse artists, such as Gustave Courbet, Paul Valéry and André Gide, and will allow you today to enjoy the ''festival of festivals''.
Courses are organised at the Alliance Française Montpellier, and a wide offer of activities are offered throughout the Languedoc region. 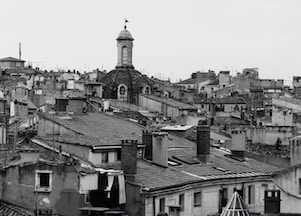