Il Jouait Du Piano Debout is a musical tribute to the famous French composer Michel Berger. This colourful show takes us on a musical journey between Paris and Hong Kong. Paul M is a young Parisian singer and pianist who dreams to conquer the international stage. Surrounded by his best friend and manager Hippolyte, and his girlfriend and “muse” Gabrielle, Paul manages to sign a contract with a prestigious record company and to seduce the public with his new sound and singing style. During his international tour, Paul will discover many cities, especially Hong Kong and its rich culture. Paul will try to live his passion to the fullest despite his sudden success and the shenanigans of Ellie, his artistic director.

This high energy musical promises plenty of good vibes. Get ready to swing !

Who is Michel Berger?

Michel Berger (born 1947 – 1992) was a French singer and songwriter. He was a figure of France's pop music scene for two decades as a singer and as a songwriter for such artists as  Françoise Hardy, Johnny Hallyday, and his wife, France Gall. 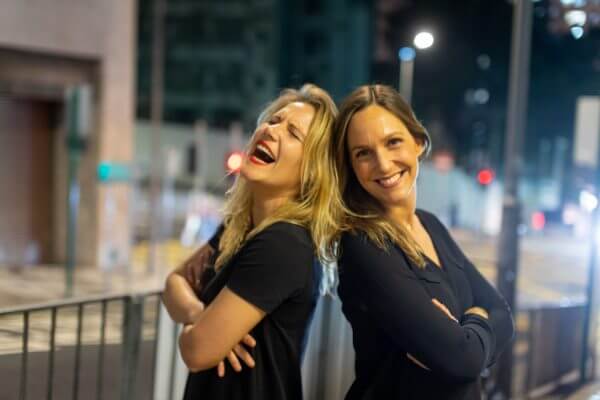 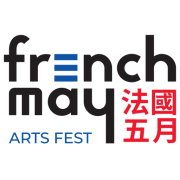 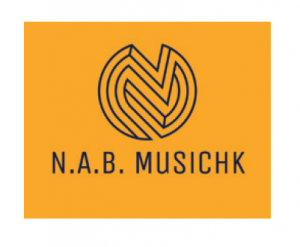